Creating a new culture while preserving the existing. The Jubilee drop.

The cultural shockwave you are fueling along with us is stronger than ever, but as we’re on this mission, it is also important we never forget to involve and preserve the already existing culture, an echo of our past, the extension of our future.

We are proud to announce to you that the Jubilee Mantum of Pope John Paul II is joining the movement, an entry within the space that is bound to make some noise within the space.

Stay tuned, because tomorrow, February 24th, we will be giving you a huge update on this incredible piece.

For more info, stay tuned on our website and social pages below 👇 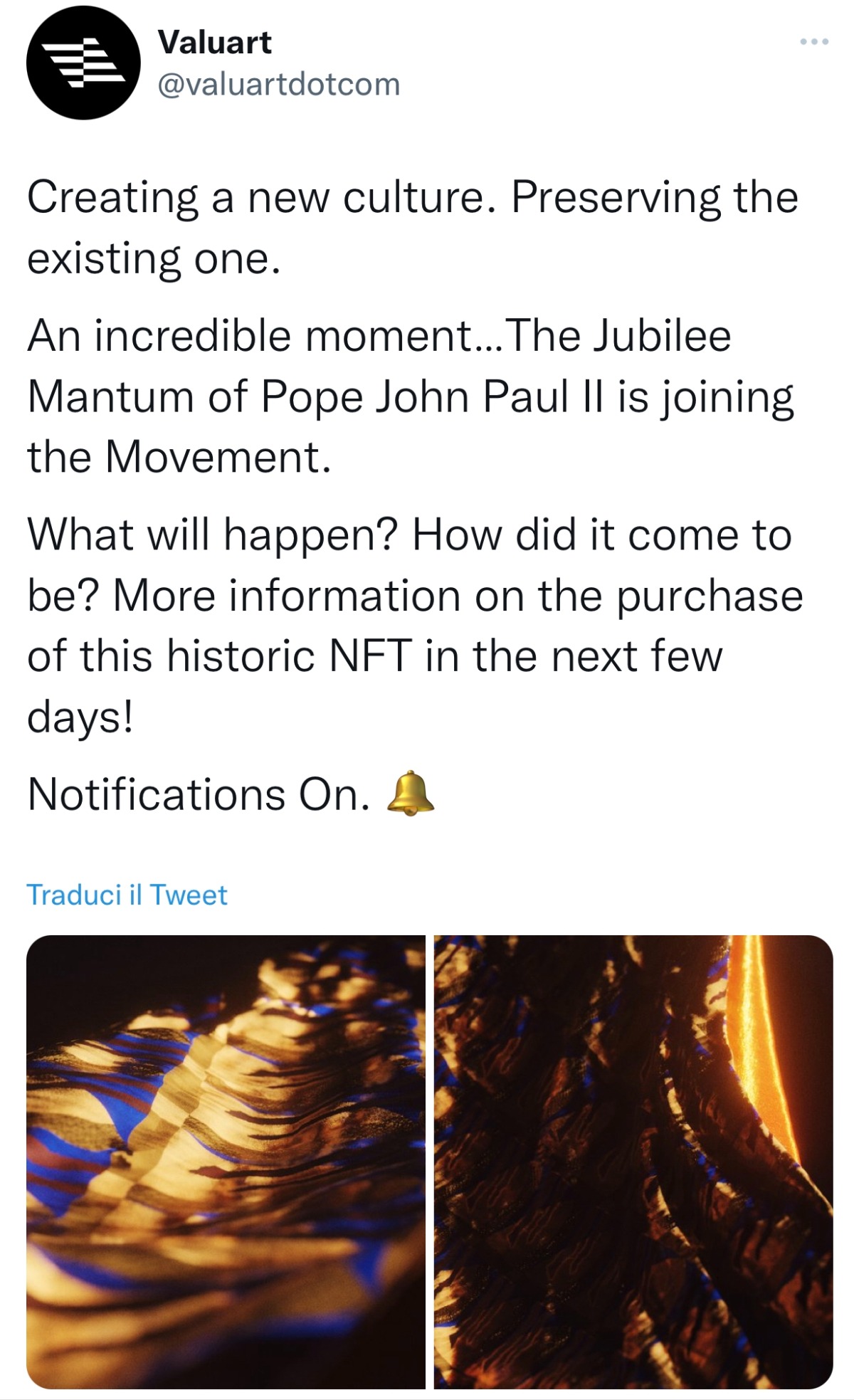 Meanwhile in the Crypto space, I wish I could say that everything is sunshine and rainbows, but the truth is, we’re still in full bear market mode.

The last few weeks reflect a notable drop in trading activities across the entire space, leaving little hope that the scenario will be shifting anytime soon. Take as an example Coinbase where BTC trading volumes in particular saw prices drop from $47,000 to $40,000, in certain instances even lower.

But keep your hopes up, because just like seasons change, this Crypto Winter is bound to end soon…Spring is just around the corner.

In preparation for Spring, California has introduced a Bill to make Bitcoin and Crypto legal tender. 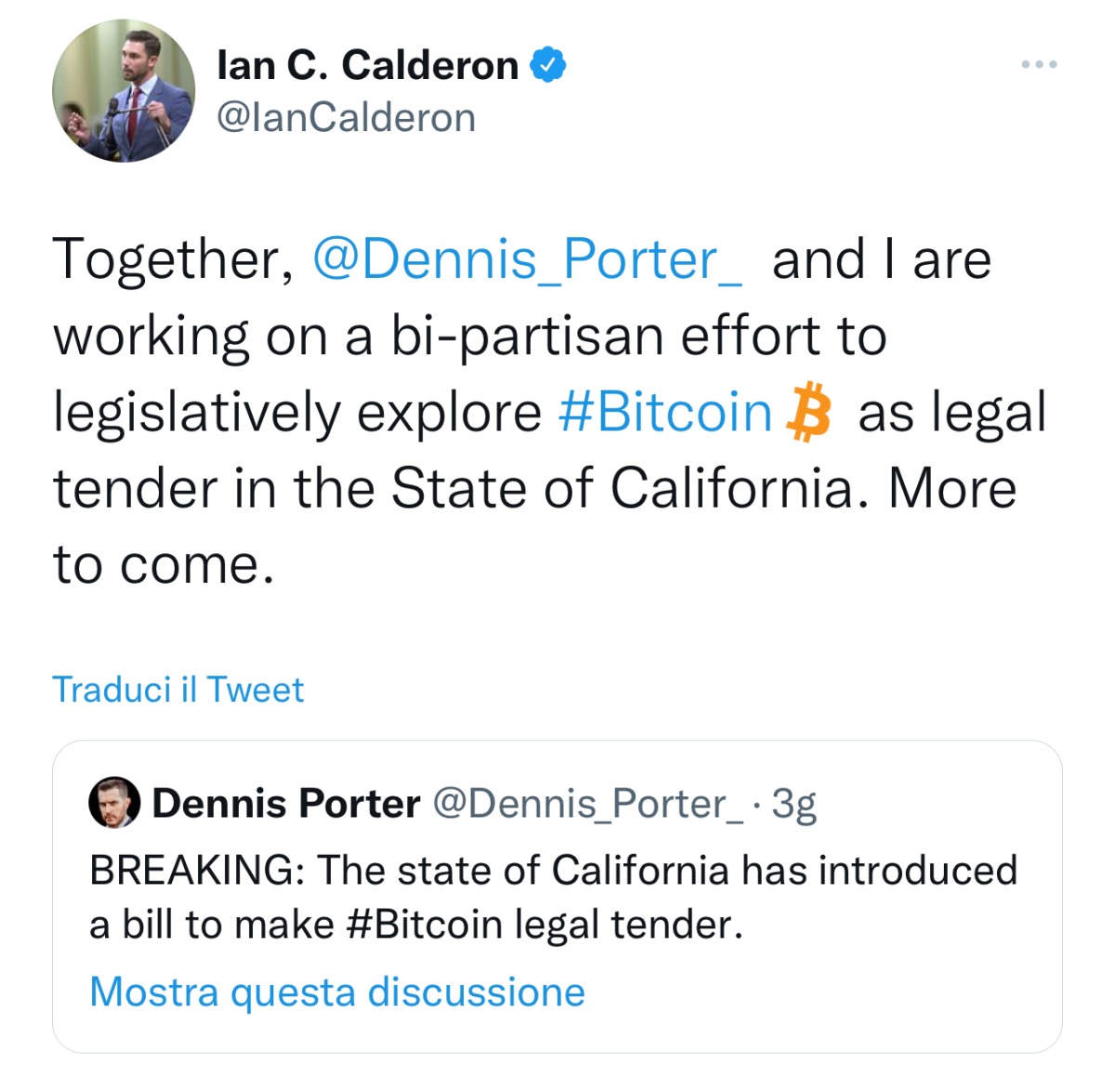 Initially, the first person to announce this scoop was renowned US-based podcaster Dennis Porter that announced this news on Twitter on February 19th. But then shortly after Former Majority Leader of the California State Assembly Ian C. Calderon also confirmed the news, underlining the fact that the bill has been introduced in “spot form” – In other words, a placeholder to later decide what the language will be for its final form. This will take approximately a couple of weeks to completely define.

And just one day before this announcement, on February 18th, Senator Sydney Kamlager

introduced Bill 1275 in an effort to “authorize a state agency to accept cryptocurrency as a method of payment for the provision of government services.”

These steps are clear evidence of the deep trust in the potential of Bitcoin and the overall system at the support of the community, and this is just the start. Exciting to see California join this constantly increasing list of states working on Bitcoin and cryptocurrency legislation to make a positive change for the people.

Other cool news in the crypto space for creators, is that Twitter now lets you tip creators with Ethereum!!

No more limiting users to tipping only with Bitcoin, Jack Dorsey’s only true love. Now, Twitter has expanded its tipping options and allows creators to add also their Ethereum address.

But that’s not all that changes with this expansion – Now, users will also have support for other 3 payment services including Barter, Paga and Paytm.

How to start sending tips to your favorite Twitter accounts? By simply interacting with the Tips Icon within the Twitter profile.

Curious to see how ETH tips will get along with Gas fees…Yikes.

Last up in the most influential news this week in the space is definitely the Opensea $1.7M worth phishing attack, the biggest attack in the NFT space on a platform to this day.

Opensea, one of the most valuable companies in the NFT space is currently valued at $13 billion, becoming the most sought-after interface for users to list, browse, and bid on tokens without having to directly interact with sometimes complicated to understand blockchain. But with this success, comes also some major security issues…

Last Saturday, some attackers stole hundreds of NFTs from OpenSea users, counting for around 254 tokens stolen over the course of 3 hours, including tokens from Decentraland and Bored Ape Yacht Club, for a total value of over $1.7 million.

At the moment of the attack, OpenSea was in the process of updating its contract system…The complete details of how the attack concretely took place still remain partially unresolved. But here is an interesting thread worth reading on the aftermath:

I’ll be honest, it was kind of hard choosing a book this week. But after some deeper research here and there, I’ve found it.

This week I suggest purchasing and reading a book by Max Tegmark – Life 3.0: Being Human in the Age of Artificial Intelligence. 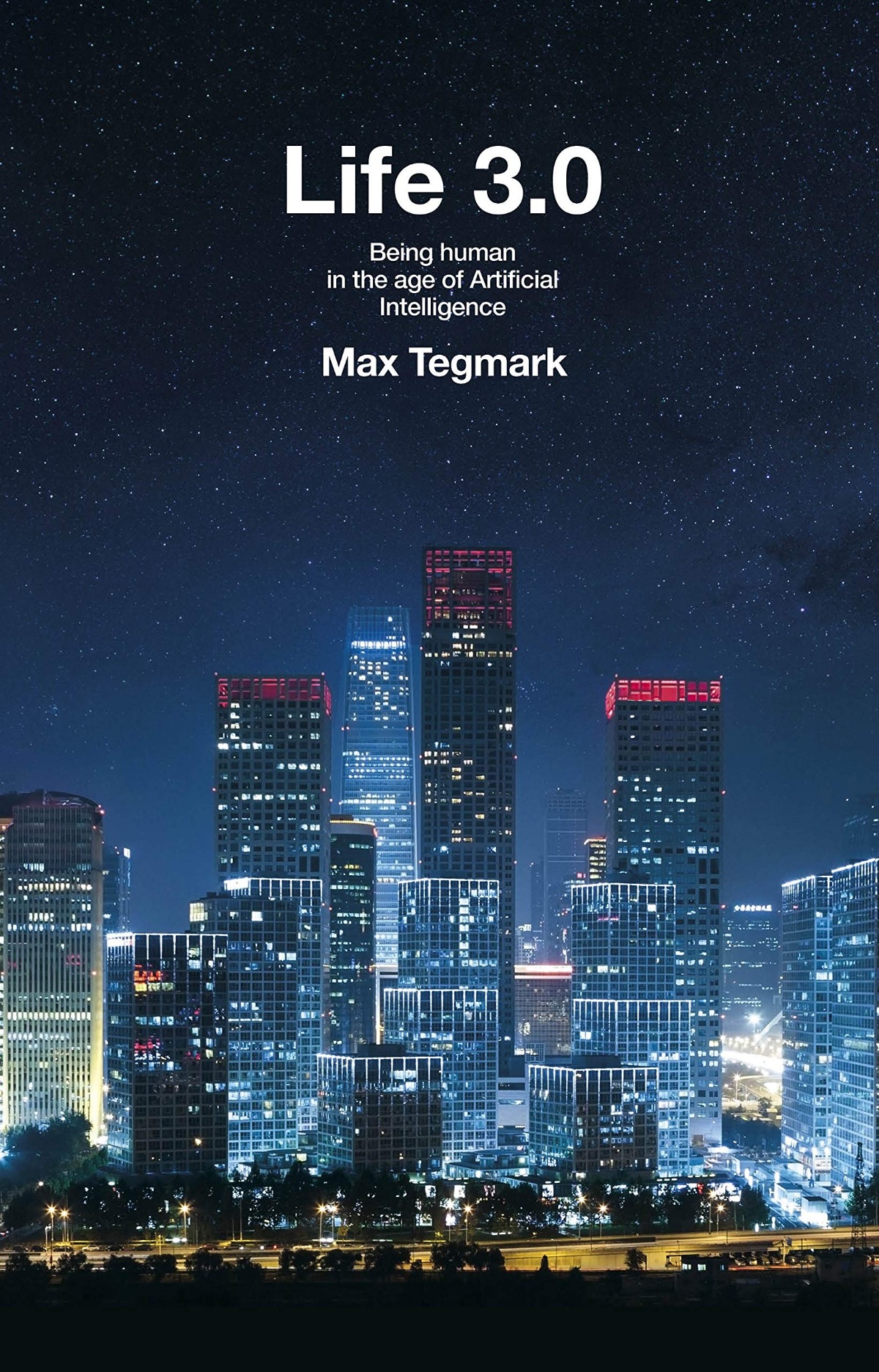 This book goes through the challenges but also opportunities that humanity will face in the years to come, as AI outgrows human intelligence.

Stay tuned for the full review.