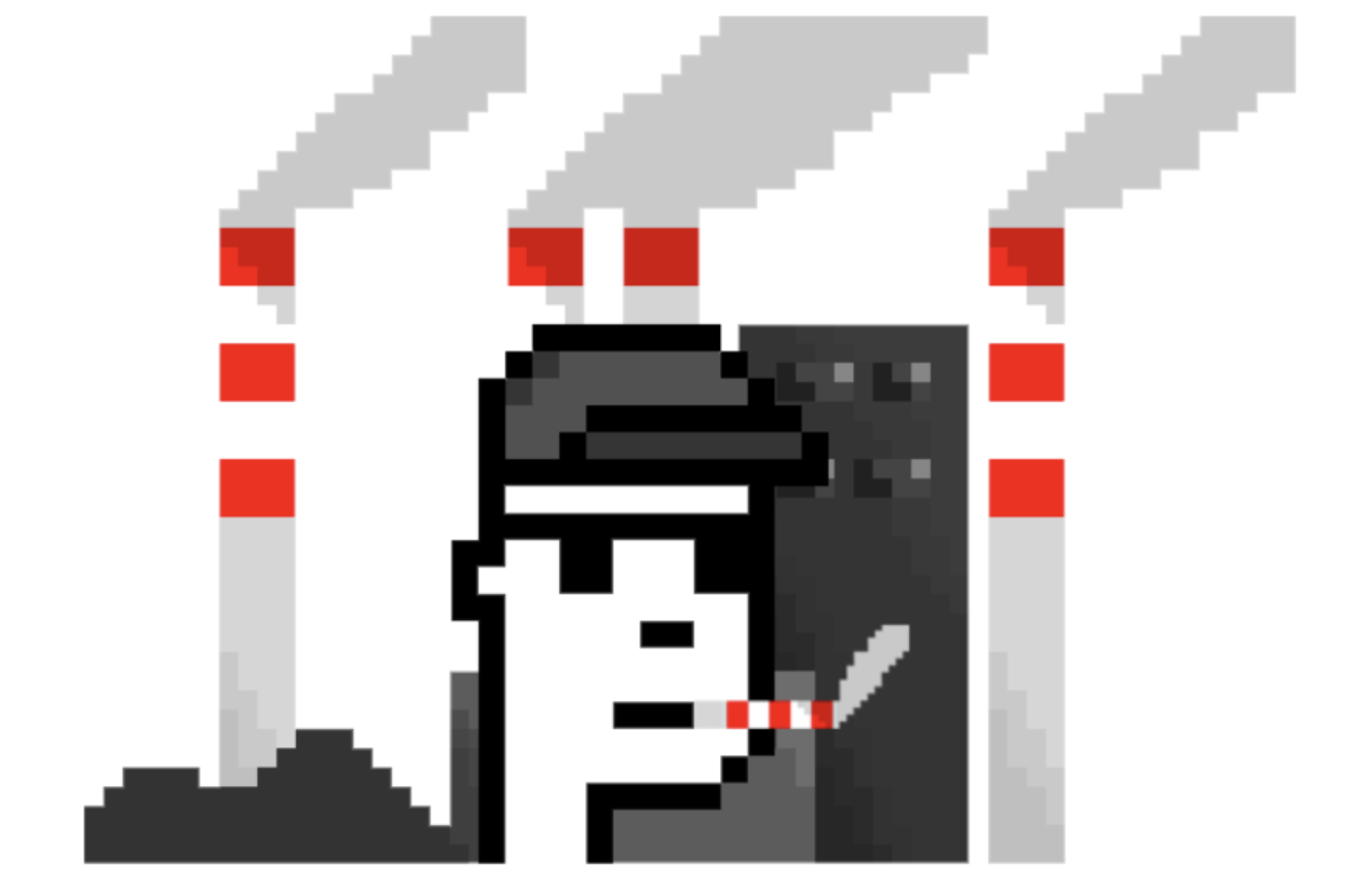 A fake Banksy NFT collected at an exorbitant price

Banksy officially has never made and sold a non-fungible token, but in this story the matter becomes mysterious. It has to do with hackers and the street artist. It all started with a link.

On the official website of the artist, banksy.co.uk, a link appeared. The link led users to the auction of an NFT, visible above, apparently created by the artist. The connection was to a new page of the website that now is canceled and doesn’t exist anymore. But people started to bid money on the NFT artwork and one of them offered 90% more than its competitors.

The collector who won the work calls himself Pranksy and is a famous collector of digital crypto art. The work that was collected, on the other hand, is called Great Redistribution of the Climate Change Disaster and has a style very similar to CryptoPunks works, with a guy that smokes a cigarette. The collector bought the digital non-fungible tokens, that don’t have Banksy’s style, for £244.000. It is an impressive price, but the story gets even more interesting. 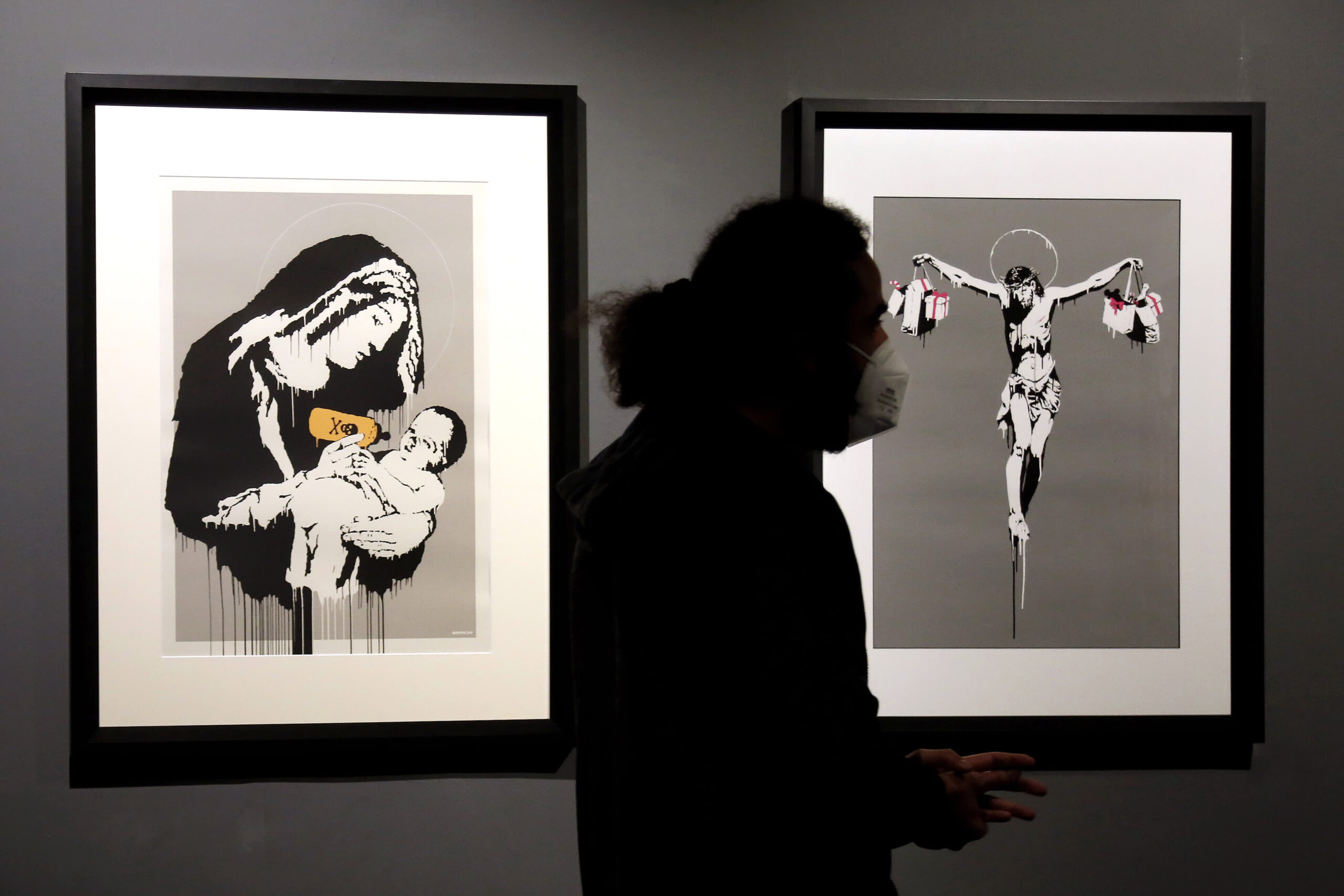 Directly to the BBC, the team behind Banksy stated that they have nothing to do with this work and this NFT since the link on Banksy’s official page led directly to the Opensea website, the best-known platform for the trading of crypto digital assets.

any Banksy NFT auctions are not affiliated with the artist in any shape or form.

The one who collected Banksy’s fake work believed he was buying an original. He has decided to remain anonymous and has his say on Twitter. The victim claims to have been the victim of hacking: a hacker got his hands on Banksy’s site by adding the link for OpenSea. Fortunately, the story ended well, as the hacker returned the money that was stolen. 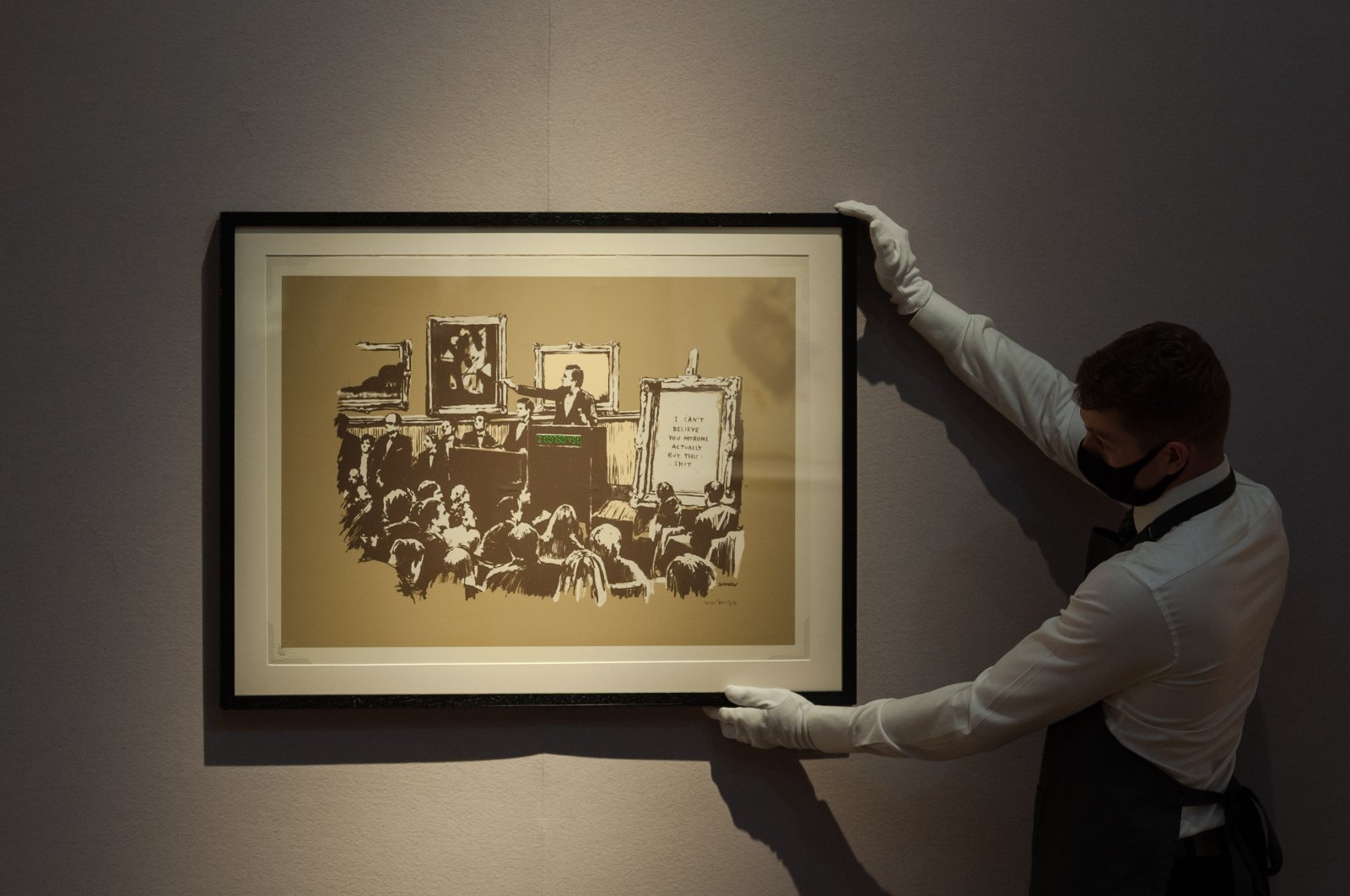 We do not know whether this operation is another work by Banksy (oPranksy) to talk about himself or whether it is a successful hacking In both cases, the street artist Banksy is back in the limelight and is again in the pages of the most important summer. That the author wants to try non-fungible tokens and is starting to experiment? It could be a joke of his, as is usual in his style.