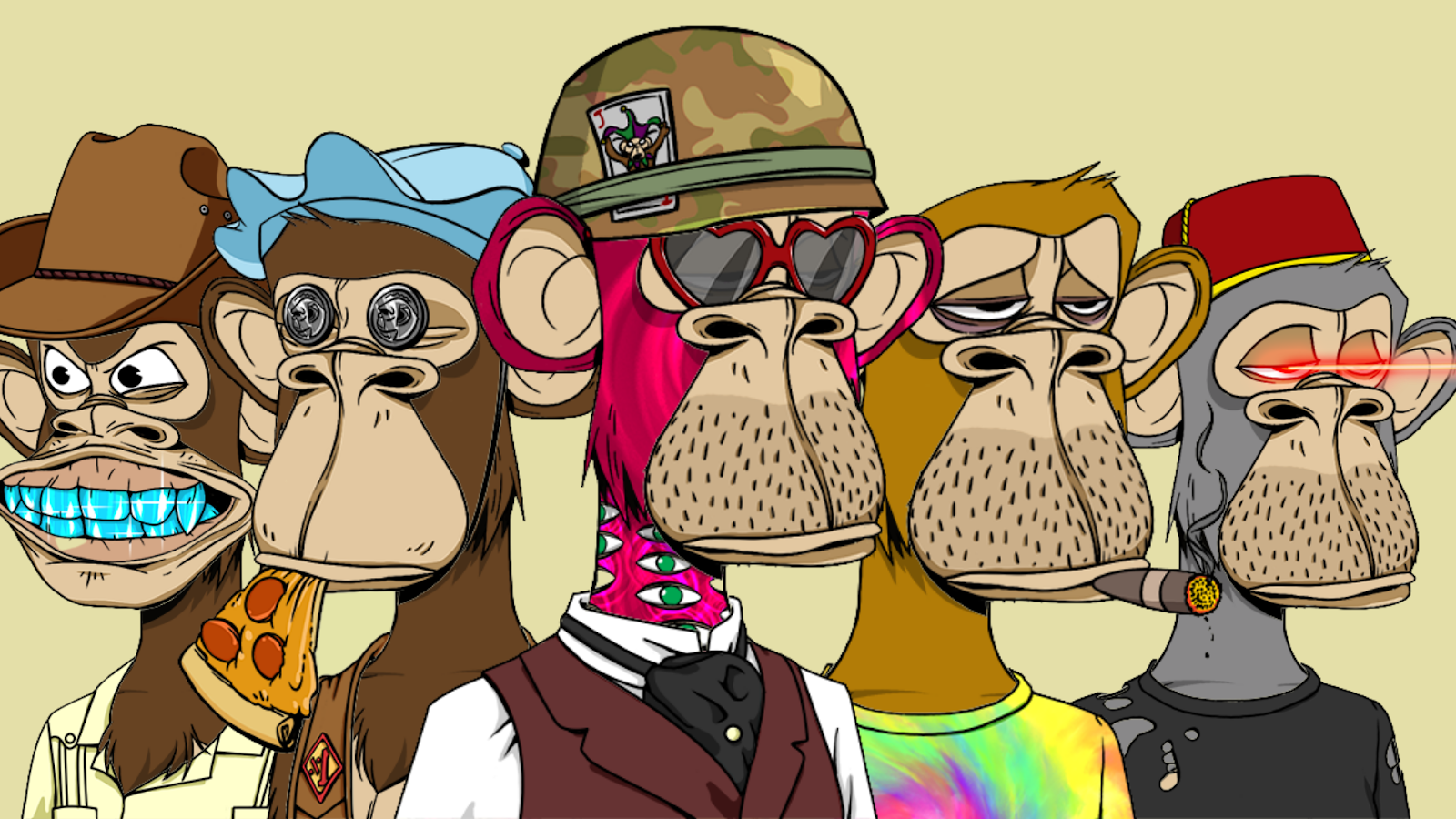 For a long time now they have been seen on social accounts that have profile pictures of strange Apes. You may have already heard of this NFT trend, which is second only to Cryptopunks. Obviously, we are talking about the Bored Apes, a collection that was presented in the blockchain as NFT and obtained a huge amount of Ethereum. Like any other NFT project, what makes it interesting for the public is its scarcity: there are only 10,000 pieces of Bored Ape in the world. Even Sotheby’s has put these famous NFTs up for sale.

But let’s start with the basics. 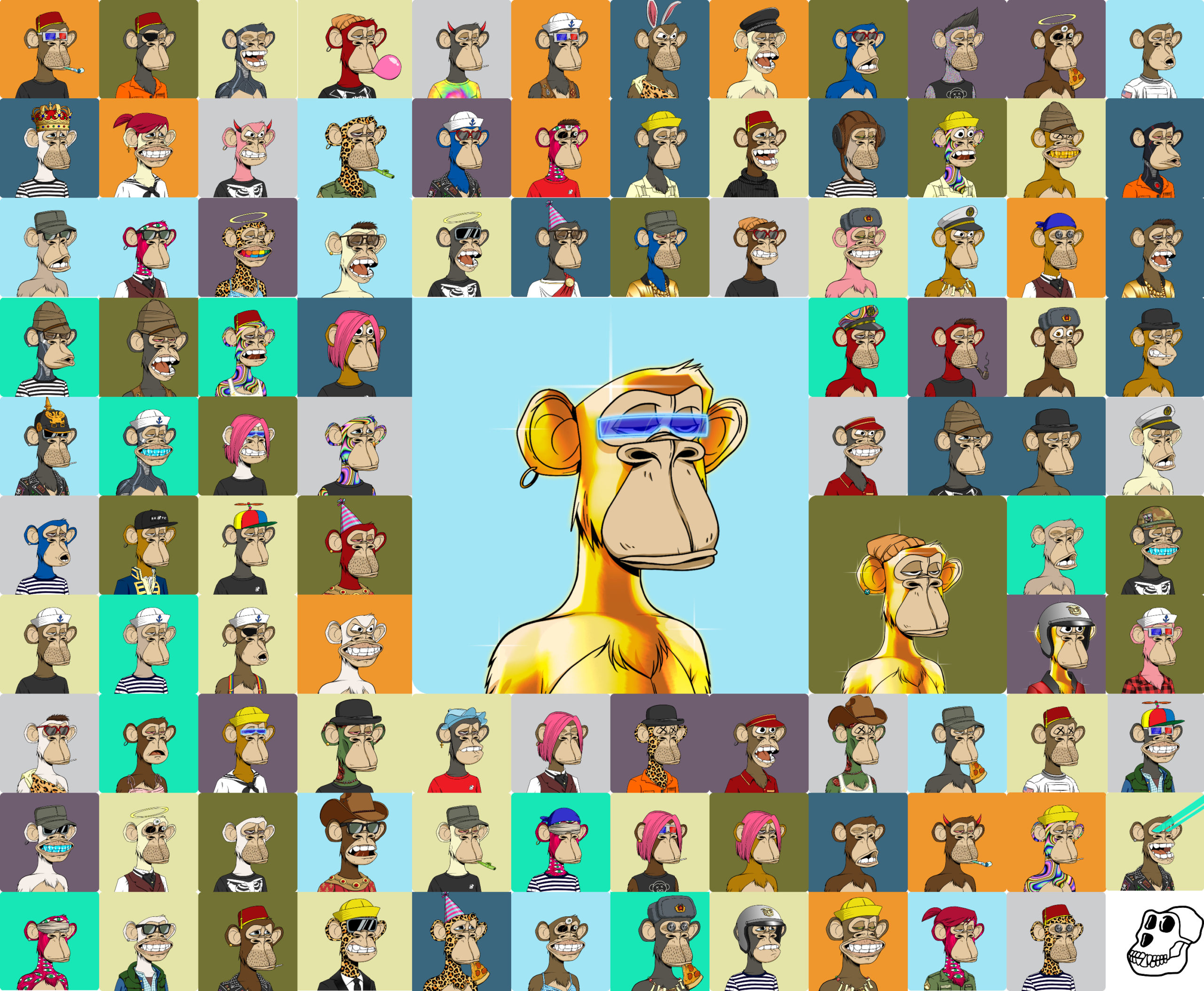 What is the Bored Ape Yacht Club

We remind you that NFTs are unique digital collectibles that live on the Ethereum blockchain. If you want to know everything about non-fungible tokens, read our dedicated article.

With the sale of the first ape it truly became a club, the website was open on April 2021. With full members and exclusivity for anyone who was part of it. This is the official description of the BAYC: Your Bored Ape doubles as your Yacht Club membership card and grants access to members-only benefits, the first of which is access to THE BATHROOM, a collaborative graffiti board. Future areas and perks can be unlocked by the community through roadmap activation.

But how the club was born? 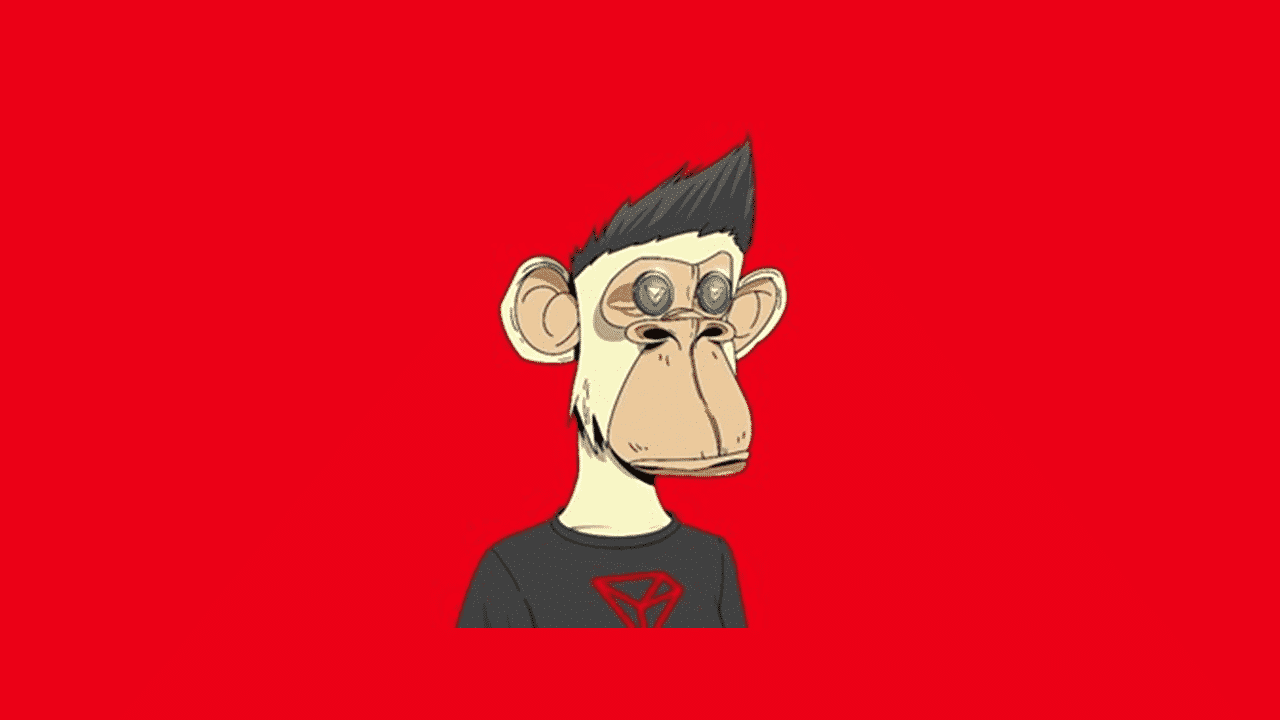 The birth of the Bored Ape Yacht Club

The founders of the Apes are Gargamel, Gordon Goner, Emperor Tomato Ketchup, and Nosass. Some of them were not novices in the NFT world, as they had already dealt with crypto trading in 2017. The creators had noticed that something serious was about to happen with NFTs and art in general. So they put together a famous ape meme that ran on the internet and decided to create the famous Bored Ape. Bored because they found themselves with the same friends gathered at the same bar. But the founders didn’t want something normal, they wanted an exclusive place in the blockchain world. So they started the club, which gives exclusivity to all members. 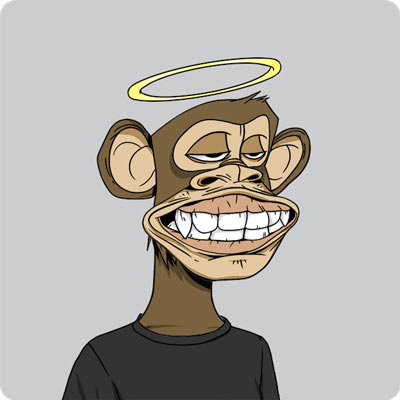 Thus, the idea is about to come true. The creators set aside the first funds and wrote the contracts and minted their art which would then be sold.

The Bored Ape Yacht club was officially launched on April 29, 2021, with a price tag of 0.8 ETH per Ape. Initially, no one had considered this new animalistic art. But, just two days later, the founders make an important announcement.

All Bored Ape were sold out.

This demonstrates how misplaced trends and art on the internet can be successful thanks to the public and without a specific strategy.

WE JUST SOLD OUT

What was the highest selling price?

A unique set of Bored Ape sold for $ 24.4 million. As part of the 101 collections, read the official Sotheby’s tweet (the channel through which it was sold).

#AuctionUpdate 101 Bored Ape Yacht Club NFTs just sold for $24.4 million and 101 Bored Ape Kennel Club NFTs achieved $1.8 million in our Ape in! auction – the most significant #BAYC sale to date. Congrats to all the apes out there 🐵🐶 pic.twitter.com/e7UghlgtKy

What happened after the success?

After they sold out the BA, many noticed how the social profile images of many artists, creators, investors, and ordinary people were just Bored Apes. So on Twitter, we wondered what was going on. The funny thing about Bored Ape (and consequently the social images) is that each Ape is unique and personalized. Some of them smoke a cigarette, others shoot laser beams from their eyes, still, others wear pirate bandages.  The least expensive one had sold for no less than four thousand dollars, and whoever wanted to grab an Ape. They have become a status symbol, something to wear virtually and representing membership in a unique club.

Bored Ape Yacht Club created an avalanche effect. Because hundreds of creators found themselves minting their art and then being able to create exclusive and elitist circles. Inserting the image on your social networks is a symbol of belonging.
The owners of the NFTs have created a real subculture, creating images and personalized creations of their purchases. Their personal ape has become an animated cartoon, a colored mug, or graffiti around the world. 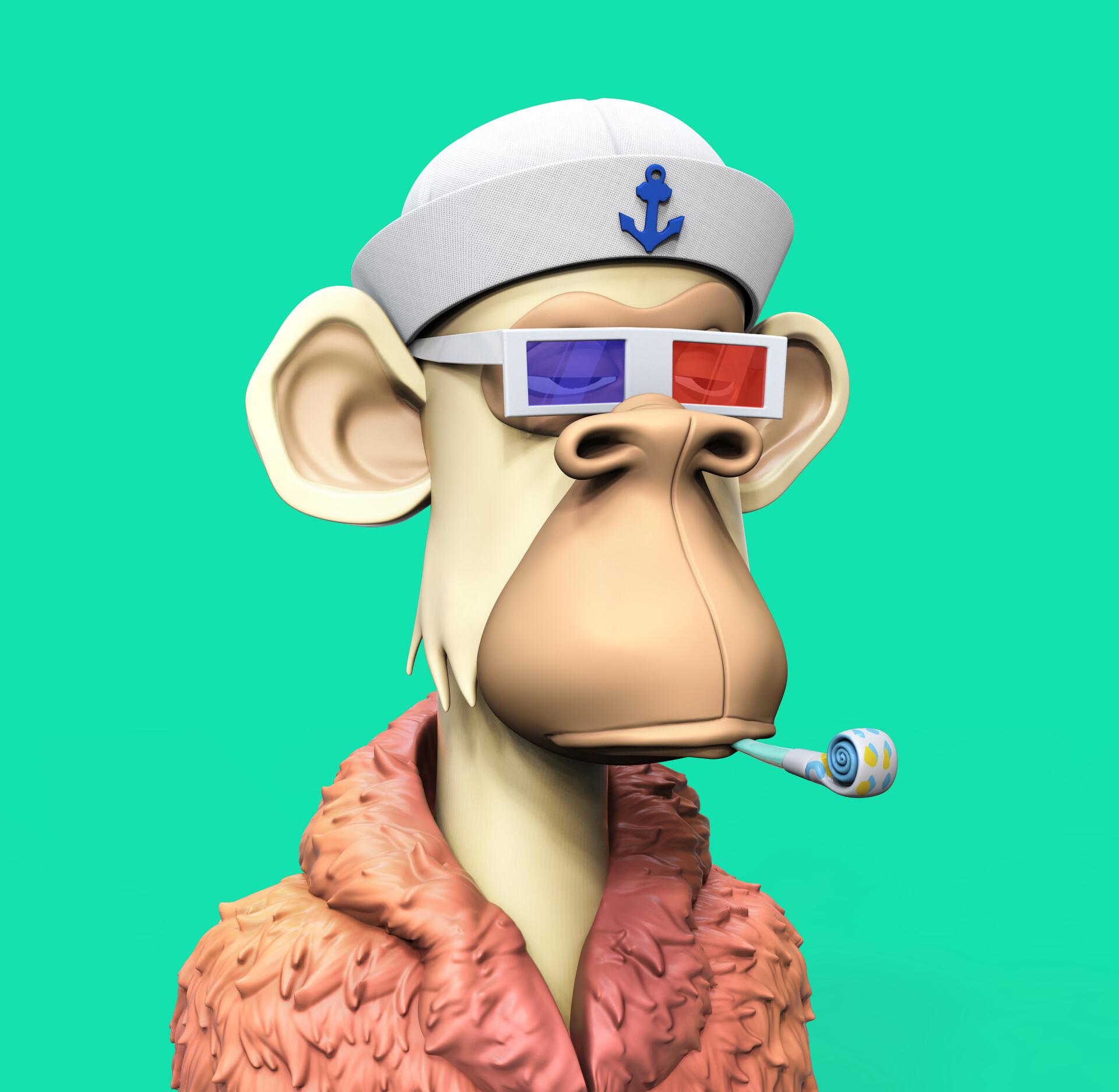 Therefore, after the purchase of a Bored Ape you become part of the exclusive Yacht Club. Which has been improved in recent months and offers various things to the participants.

The club is constantly evolving and certainly, the creators won’t sit idle. They will most likely create new collections in the future with the Bored Ape or some other weird animal. Or they will find other ways to get new people to join the club.

Can I join the Yacht Club?

Unfortunately, the Apes are all sold out now, so it is impossible to find an official one to buy on OpenSea or at auction.

The only possibility that remains for those who are interested is to buy an Ape for sale in the secondary market. There is always someone willing to resell it, but always at mind-boggling prices. Indeed, the founders created the MAYC (the mutant version of the Apes)

What do members of the BAYC get?

members can use the bored Apes the way they want and can do whatever they want with it (mugs, t.shirts). Members have exclusive access to merch made just for them. Yacht Club membership grants access to members-only benefits, the first of which is access to THE BATHROOM, a collaborative graffiti board. Also, new projects are about to be made, such as video games and more. The creators have posted a roadmap on their site.