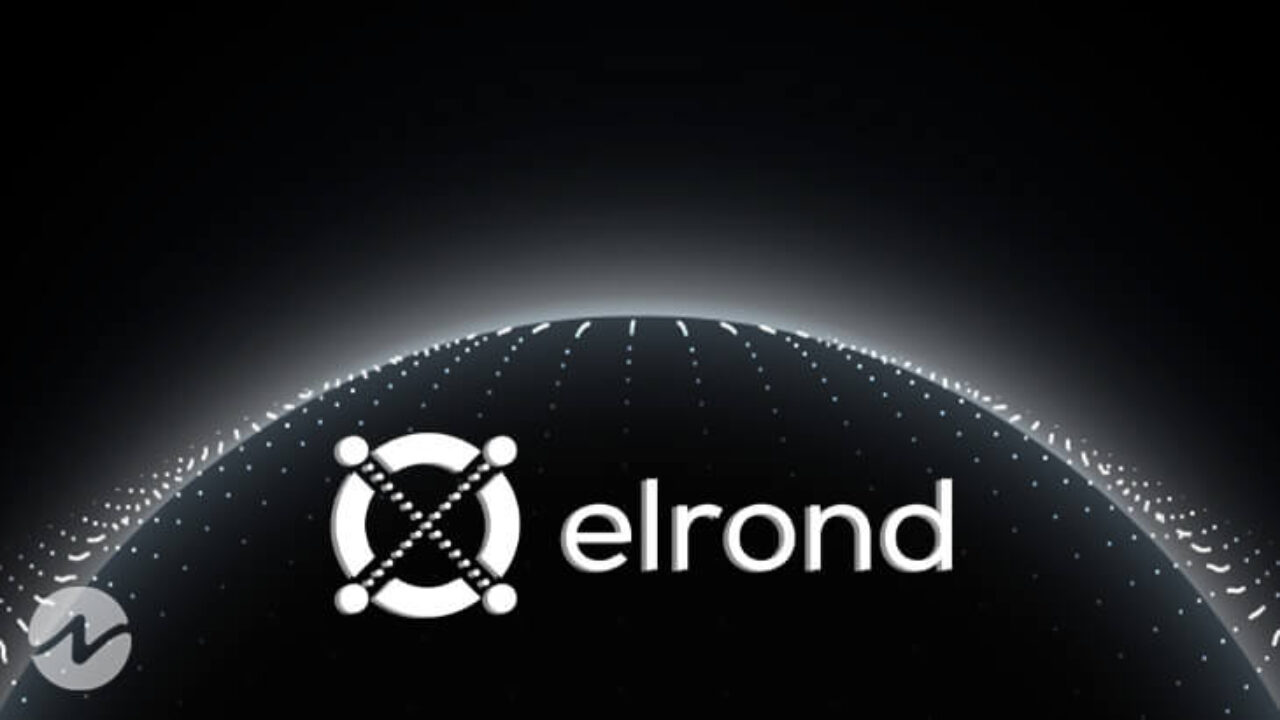 Correction or manipulation of the market?

This week is special, because you will be receiving not one, but two newsletters in your inbox!

In the last newsletter I started off by saying how everything was simply thriving in the crypto and NFT space….

Little did I expect Bitcoin to crash shortly after… Correction or manipulation of the market? Mark and I talk about it during our latest podcast episode 👇

Fact is, that the 10% crash coincides precisely with Bitcoin becoming the first time ever legal tender in a sovereign nation, El Salvador. I believe in coincidences, but I definitely don’t trust them. 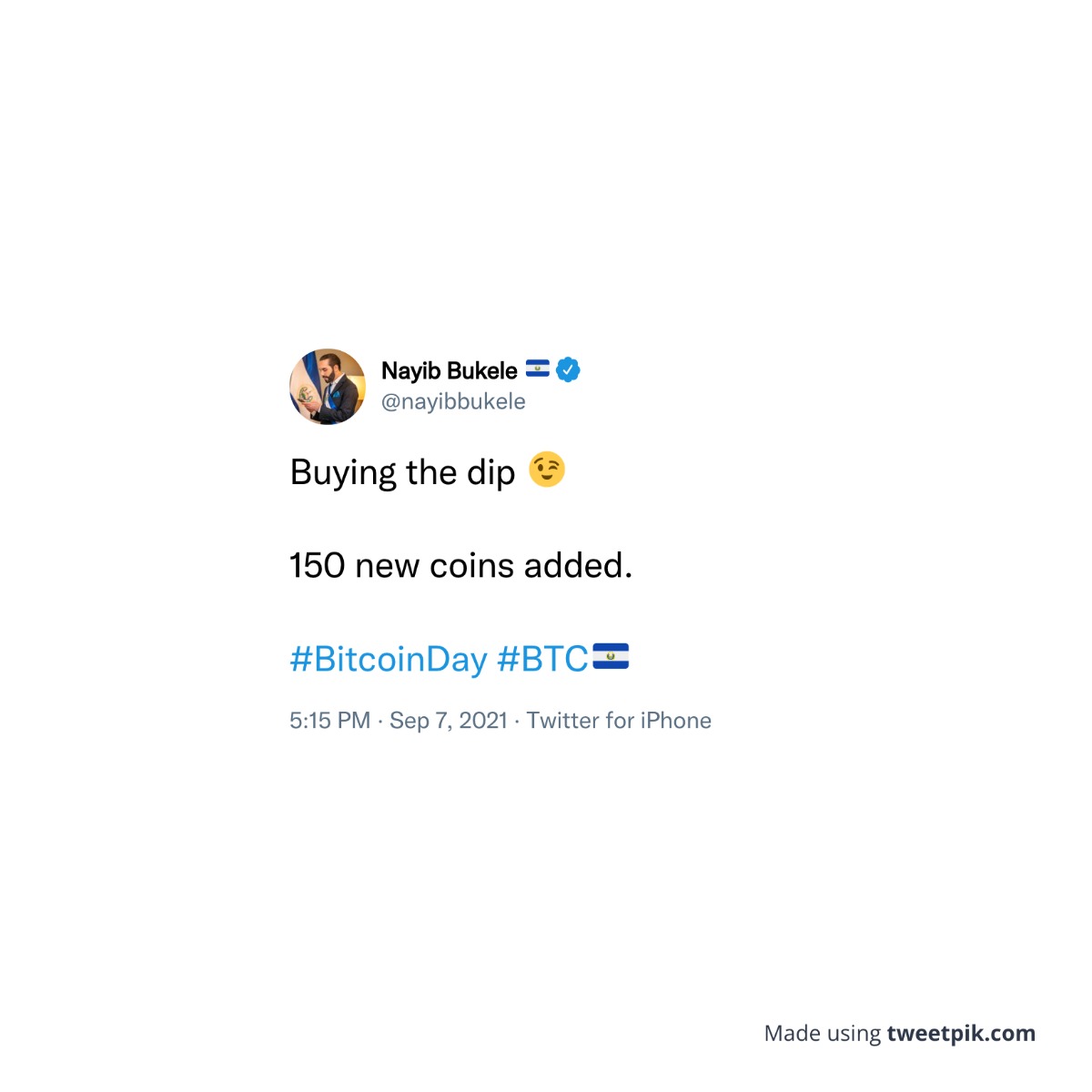 We have been talking a lot about Solana in the past two weeks, but this week, I’d like to give a shining spotlight to the Elrond Network, which saw its EGLD token skyrocket from $174 last Wednesday to $294 over the weekend.

$EGLD has come a long way over the last year…The Elrond Network main net was launched only around 14 months ago. Since then, it has never failed to respect its roadmap and offers LIVE state sharding, staking, smart contracts, tokens, smart accounts…all while never having to face any security adversities to this day and a fully functioning app (MAIAR).

Speaking of which, the Maiar Battle of Yields has officially began on September 14th!

Aka battling the Maiar Exchange before it is released.

What is the Battle of Yields?

The Battle of Yields is an incentivized DEX stress-testing event, where security researchers, DeFi experts, and other participants can share in a prize pool of $100,000 USD, that will be awarded for Maiar Exchange-related security findings, tool development, guides, documentation, and strategies.

Curious to see the outcome…Let the battle begin!

Talking about selling the news…What happened to Cardano?

With the Alonzo update, we were expecting a rise in ADA’s price, but with the introduction of smart contract functionality, the price of Cardano (ADA) still dropped up to 10% on Monday along with most other top cryptocurrencies.

But have no fear: most analysts say this is just a correction, ADA is bound to bring us exciting surprises in the next few months! Translated – HODL!!

And now, let’s have a look at what’s been going on in the NFT space.

I thought I would not be speaking soon about Bondly after our break up, but here we go…Bondly officially announced its entry in the Metaverse with a partnership with rising Metaverse: Netvrk.

I have had my eyes on Netvrk for a while now: in this new Metaverse, participants can buy land, generate NFTs, buy advertising spaces, all while using the $NTVRK token as currency.

The VR integration with NetVRk will most certainly open up new opportunities for Bondly’s NFT collectibles in future. Will this save them from this Summer’s catastrophe?

For now, below their announcement on Twitter, the community’s comments still seem to focus mainly on Token issues rather on this exciting news…

During last week’s episode, I mentioned to Mark I would be receiving my newest crypto book from Amazon shortly – The Basics of Bitcoins and Blockchains: An Introduction to Cryptocurrencies and the Technology that Powers Them, by Antony Lewis.

At the time of writing, I am halfway through the book, but would absolutely recommend it to everyone!

Compared to other books on the topic, not only is Antony able to describe complicated concepts in such a simple way; he also gives you a historical, social and political background which are equally as important when it comes to confirming your beliefs on this outstanding technology.

I am looking forward to going more into this book next week as I finish. Stay tuned. 😉