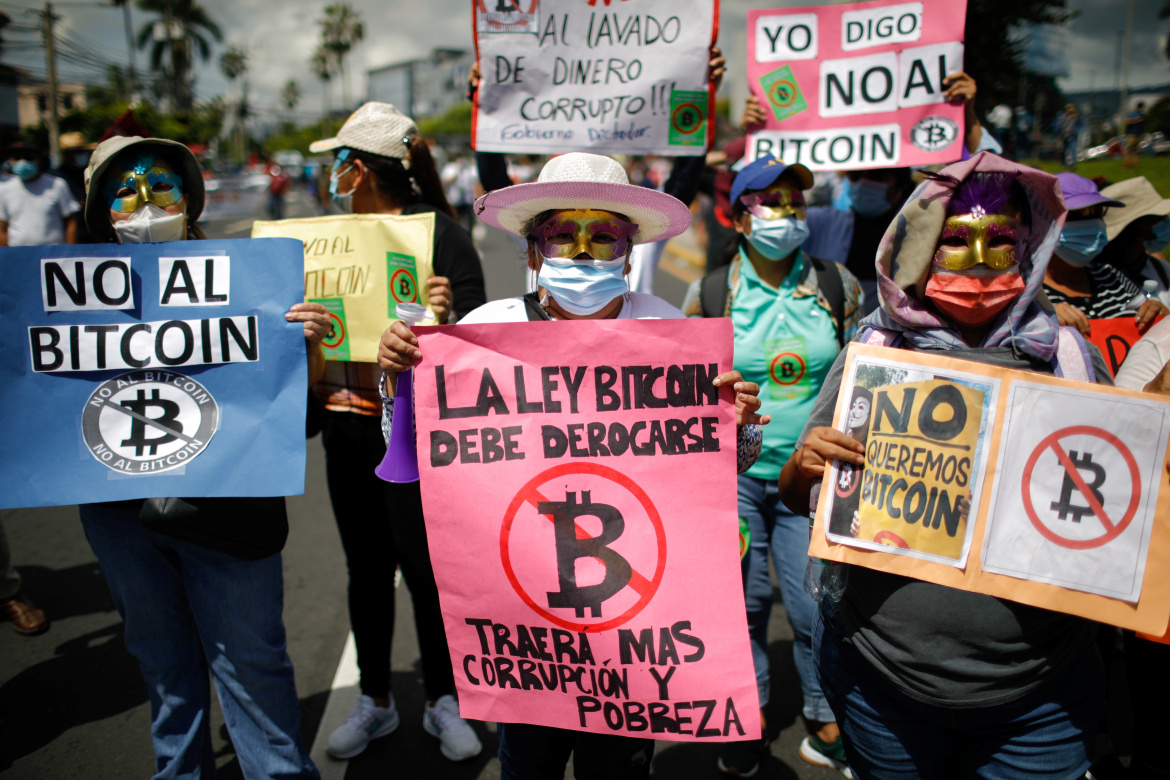 El Salvador, ADA and an AMA with Vitalik Buterin

There is nothing wrong with your television set. Do not attempt to adjust the picture. We are controlling transmission…

Valuart Podcast host Eddie Contento is gallivanting around the world, eviscerated from web 2.0 in an internet black hole of his own making, unable to connect and missing all of the turbulence of a week which saw Bitcoin go live as a currency in El Salvador, Solana continue its trajectory to the sun, and ADA hit a smart contract problem, all played out among the laid back vibes of the continued summer madness of NFT land. 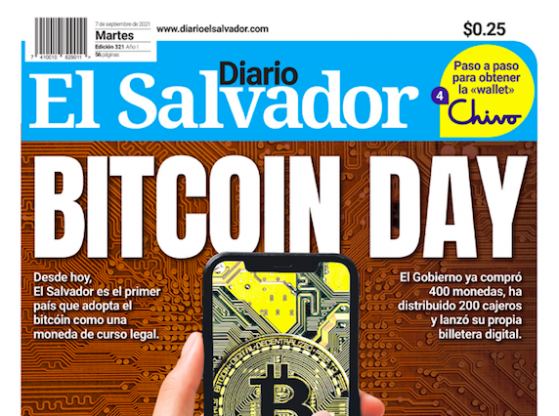 Yes, the virtual Valuart studio was a third empty this week, but we covered the news anyway. Then, using the power of third party platforms and some Hollywood-esque editing, we cut seamlessly to an interview Eddie recorded with Jofe, a Bored Ape Yacht Club owner. With Sotheby’s currently raising the floor price of the BAYC and the MAYC to 36.5 ETH, admittedly Jofe may have gone to live the life of an NFT millionaire in the Caribbean, but here’s hoping.

Two introverts doing a podcast. Now if that isn’t a use case for NFTs I don’t know what is.

The Big Crypto News of The Week: El Salvador and the Whales

The podcast slammed straight into the big crypto news of the week. That’s right, El Salvador, everyone’s new favourite country. The South American State made headlines in June when it announced it would be making Bitcoin official currency. On September 7th 2021, that cryptographic bombshell became a reality. And the market duly dropped 20%.

Such a fall, although not pleasant, shouldn’t have been so surprising. Whales who had bought the rumour back in June were now selling the news; taking profits and causing ripples to cascade around the world of alt-coins and send tremors of panic across Twitter.

Ethereum dropped. BNB dropped, Dogecoin, Polkadot, Uniswap, even the mighty Solana took a break from its journey to the Promised Land, and put its reverse thrusters on. (Still up 40% on the week though. It’ll take more than a few whales to dislodge the Sun coin from its collision course with the top 5 market cap.) 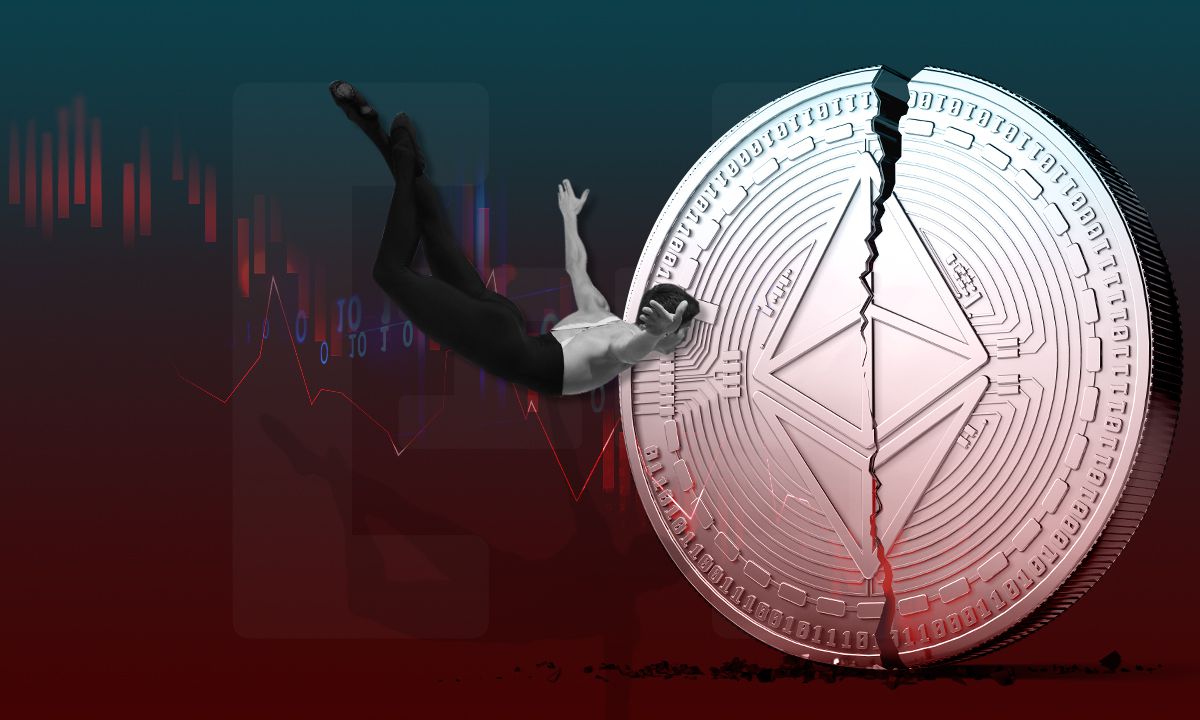 The Market Is Feeling Bubbly Again

Wrecking balls and crystal balls. Front page news of the mainstream press, however fleeting, is good for a few $K. A little market swing never hurt anyone. Well it did. But not Bored Apes. But we’ll save the mutants for later. El Salvador shaped movements aside, it’s feeling bubbly again. You know its cooking because friends and family are asking about it. My aunt Ethel called to ask what the Metaverse was. I had to hang up.

Bears, bulls and the Cardano Testnet

Cardano’s native coin ADA was smashing ATHs all over the country club. Only to run into a smart contract brick wall. Thou shalt not pass, it rumbled from the inner sanctum of the Alonzo Testnet.

The ATH of $3.20 on the 2 September turned with the tide. ADA was last seen cruising down to $2.38. Wheel of fortune, where it stops, nobody knows.

“The bulk of the criticism was about Cardano’s so-called “concurrency” issues on the recently launched Alonzo testnet – Essentially Difficulties around multiple users interacting with the protocol at the same time.”

Ada is crypto Marmite: you love it or you hate it. What Cardano’s Testnet difficulties highlight – apart from a glitch in the code, which may or may not be easy to rectify – is the polarisation which goes on in cryptocurrency. Perhaps it is about skin in the game, investors battling for their corner, trying to manipulate their mental models so they can sleep at night, safe in the knowledge that their alt-coin has the best developers and use-case and potential to slingshot Saturn like some kind of Apollo mission and get catapulted to some far off moon of Neptune. Whatever the psychology behind it, until the crypto community can come together in one giant love in, fractious parties will be working against each other, technology and ideas will remain closed to the world at large, progression will stall. And Twitter will reveal its more virulent side.

Seriously 6 years of “peer-reviewed” research and a $90bil+ market cap later and the first dapp on Cardano can’t even do concurrent transaction processing (aka the very thing you need for DeFi).” – Anthony Sassano – 120K followers – Independent Ethereum educator, angel investor and advisor. 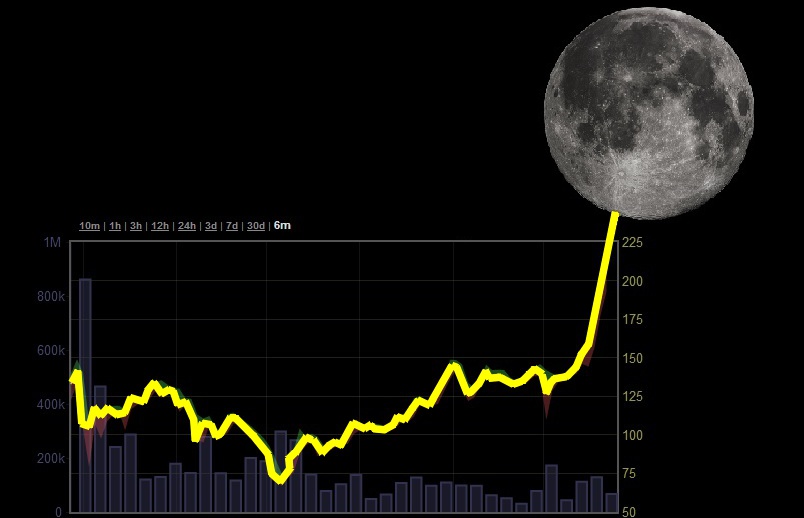 The tranquil waters of NFTs

Meanwhile, in NFT Land, there are no such concern, especially if you are an Ape, (mutant, bored, or otherwise). A $19million bid for the BAYC101 collection at Sotheby’s Auction turned into a $24 million sale of 107 Bored Apes. All is well with the world.

We wrapped up the Valuart Podcast with a Vitalik Buterin AMA. The great man himself is not ready for the podcast in person – our people are trying to talk to his people. Stranger things have happened – but we had the next best thing.

Vitalik Buterin recently did an AMA with the 268 people he follows on Twitter. We had a little Q and A ourselves. Did our collective minds have similar thoughts to Vitalik as concerns NFTs, the Metaverse and…ZK-Snarks?

First up to bat in the AMA was Elon Musk with a question on love. Oh Elon, you’re crazy. Things got deep, the questions exuberant and intelligent. Questions to befit a man known for his intellect. What is free will? How do you value Fame? How to we instil values? Subjects rained down: the future, anti-aging, technology, the nation state, thing normal folk can’t pronounce.

However, the Valuart Podcast is about cryptocurrency, art, NFTs and the blockchain, so that is where we delved. The following is a tiny peek into the mind of Vitalik Buterin. A word of warning: be careful, once you go in, you may not get out again, encased forever in the blockchain of his brain. 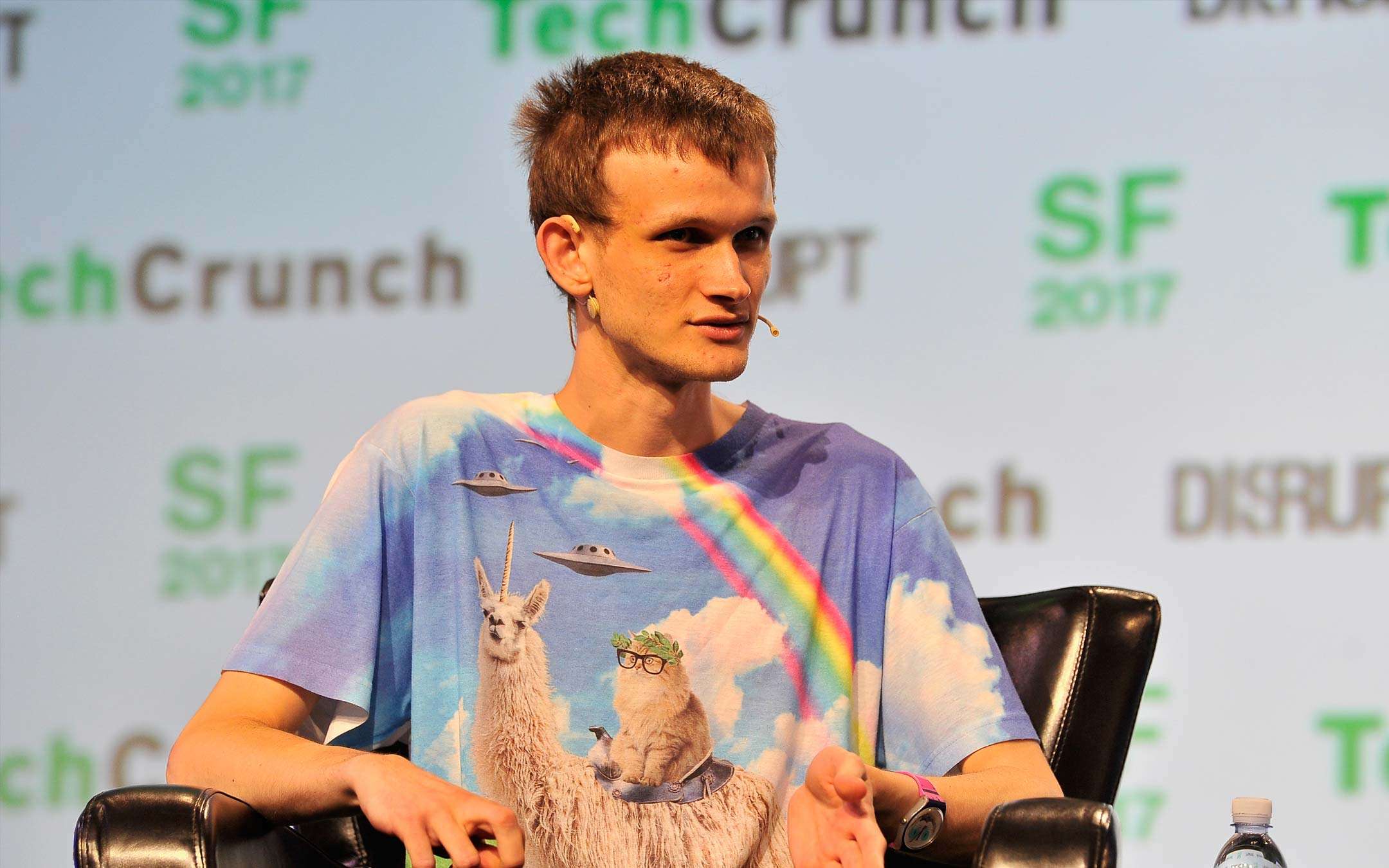 The Mind of Vitalik Buterin

Twitter: what privacy preserving technology do you think will be the most widely adopted (consciously or unconsciously!) by the majority of netizens in 2050?

Vitalik: I expect ZK-SNARKs to be a significant revolution as they permeate the mainstream world over the next 10-20 years.

This week’s homework: what are ZK-Snarks? I think it has something to do with zero-knowledge proofs – proving something, such as your identity, without revealing anything. It’s there but not there. It’s like Schrodinger’s cat for crypto.

Vitalik: As far as I can tell people use it to refer to either the internet + super-immersive virtual reality, or the internet + shared state (so objects that can be moved between platforms). In the latter case, Ethereum is of course amazingly positioned to be a central part.

Twitter: what are some obvious applications of crypto that people just don’t get yet?

Vitalik: The ENS (Ethereum name servers) ecosystem and the whole concept of users and objects having cross-platform names

Twitter: What’s the most interesting way ETH could have big effects on politics/government…?

Vitalik: 1. Mechanism design ideas incubated within the crypto ecosystem proving successful and then being adopted at country scale 2. Cryptocurrency and/or blockchain tech making it even easier for govs to provide fully-digital services (Estonia-style but going much further) globally

Twitter: How do we manage the risk of crypto becoming, or being-co-opted by, Wall St? What’s the roadmap for adoption to help real people and communities organize their lives in a more economically sustainable way? Do you see a role for mutual credit and local currencies in this?

Vitalik: One big thing I want to keep pushing for is for Ethereum to avoid having too much of a US centre of gravity. Globalism is one of crypto’s greatest strengths and we should be celebrating and building on it much more.

Twitter: If you would assess, in terms of legitimacy, a crypto project for investment, what would you look for? What would you check to make you feel reasonably comfortable it’s not scammy?

Vitalik: Find projects that are trying to do something meaningful (so, the world would be better in a way that normal people can appreciate if the project succeeds) and that has sound economics (ie. it’s not all propped up by short-term money printing aka liquidity mining)

Twitter: How do you see the mid-/long-term future of Ethereum? Or, more concretely, what role does Ethereum play in (global) society in, say, 10-20 years time?

Vitalik: I’m hoping we can see a robust decentralized financial system, a robust ENS ecosystem with all sorts of ZK attestations (this covers “identity”), DAOs controlling serious amounts of capital and deploying them to do really useful things beyond the crypto space…