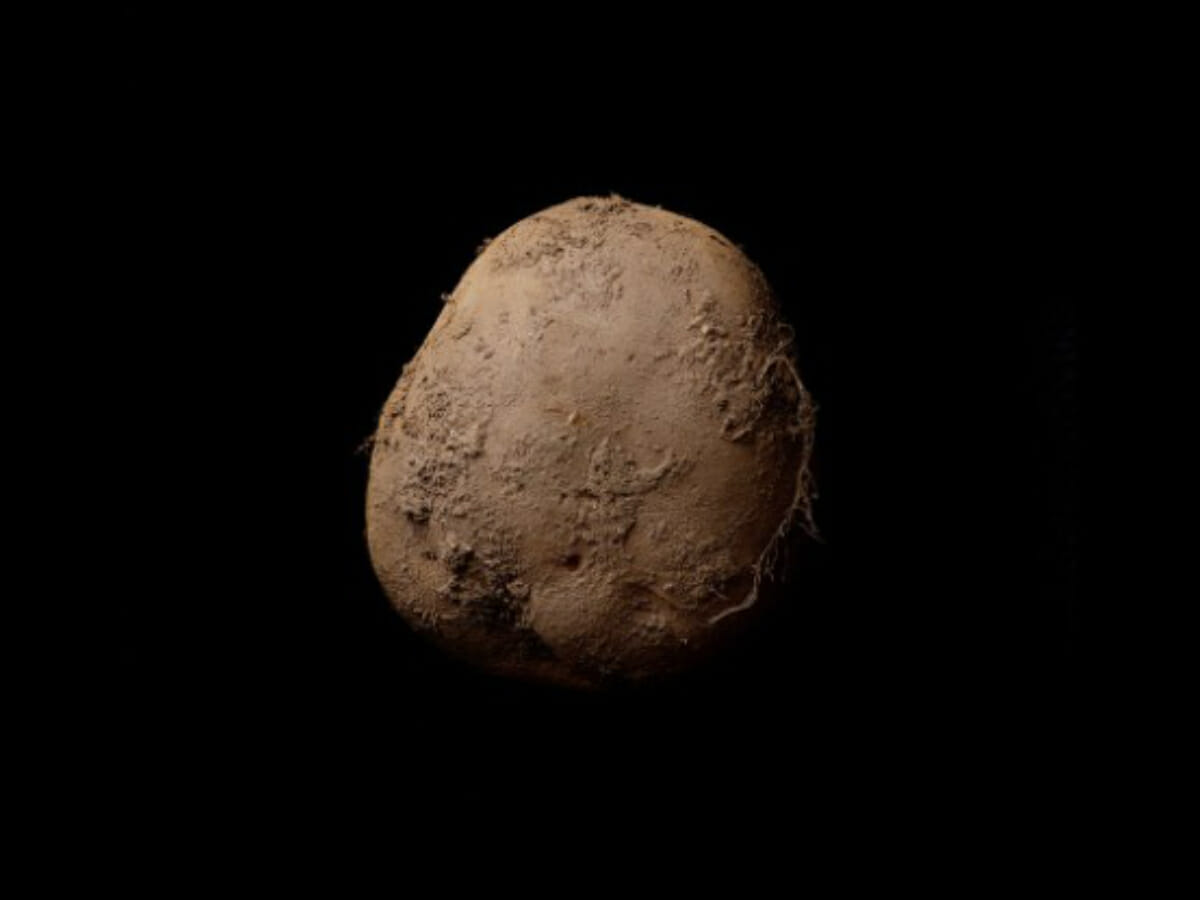 Ownership of a digital work: all solved thanks to NFTs

Digital art is something intangible and capable of infinite reproduction: all it takes is a Google search to watch, download and use for non-commercial purposes. Fair Use is complicated and can be problematic for artists. NFTs, non-fungible tokens, can help address some issues of digital ownership. In the past, methods have been used that allow the purchase of images and digital works for commercial use, such as the photo of a tuber that sold for $1.5 million by artist Kevin Abosch. However, it became increasingly problematic for Abosch to understand how to claim ownership of something that can be easily and endlessly duplicated? And what does it mean to be an owner of art? With the advent of NFTs and stories such as that of Beeple earning over $70 million for a single work. non-fungible tokens make it possible for a single entity to claim ownership of unique digital work. 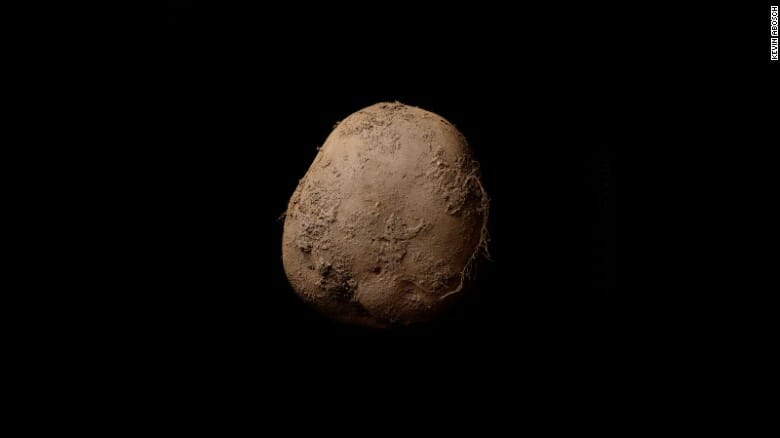 In 2020, artist Abosch had created several shows touching on topics such as cryptography and alphanumeric codes. With the arrival of the pandemic, his shows were shut down, so he decided to sell his work online. Over the next several months, Abosch earned nearly $2 million. Additionally, collectors who purchased a piece from the series will be able to transfer the work to panels for display in museums. According to Abosch, “some people struggle to figure out who really owns a digital work, but he adds that new generations don’t ask those questions.” The concept of wanting something physical in your hands belongs to the world of the past. The intangible exists and has its value.

NFT auctions function similarly to their classic analogues. The works go on displayed digitally. Contained in the files metadata is the work’s title, number and details about who owns it. Those who are interested, place their bids for each piece (as there can be multiple numbers in a series). Ethereum is the primary cryptocurrency used when dealing with NFTs. The blockchain protects and certifies the veracity and ownership of the work. 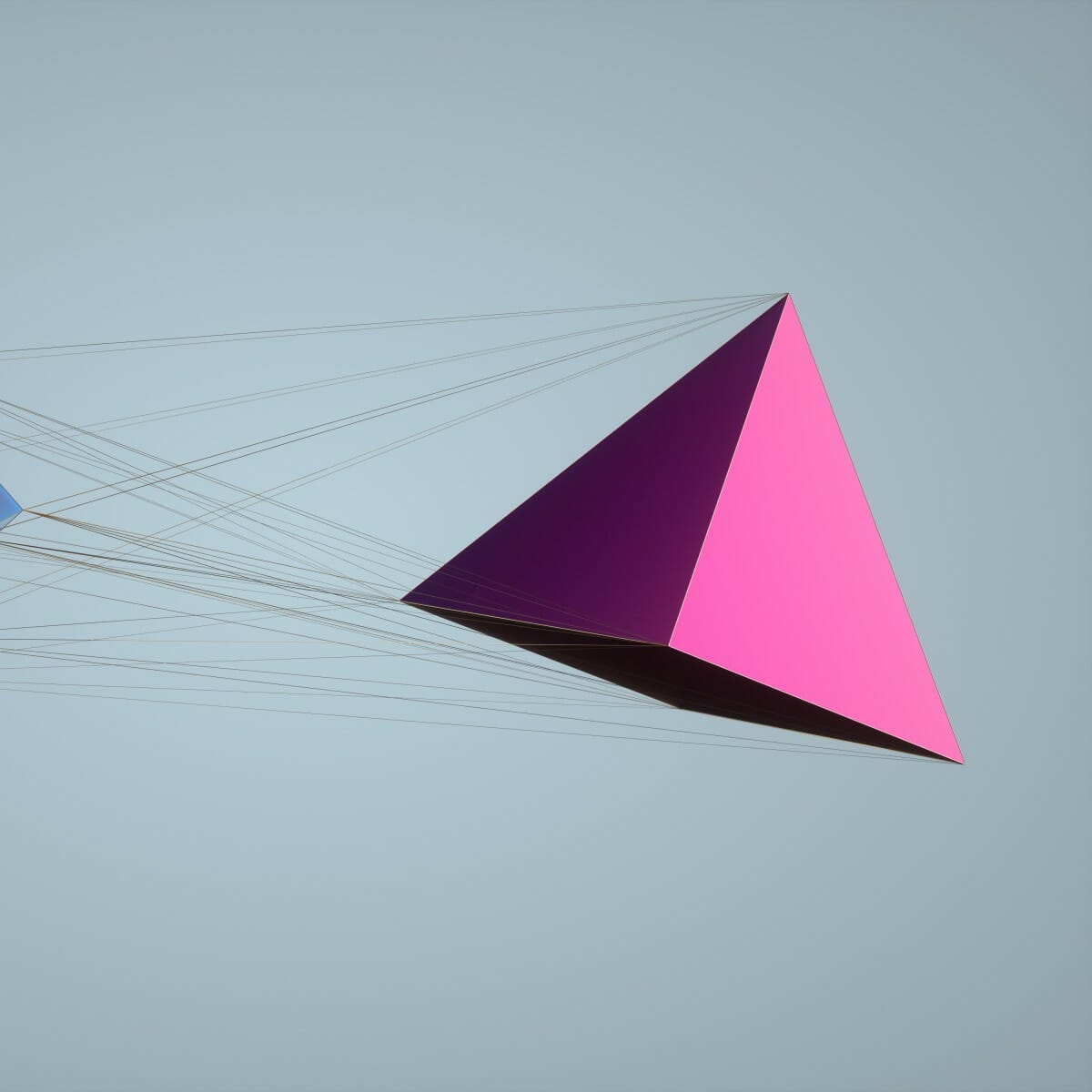 Auction platforms that store metadata on-chain, store it with the token itself, within the smart contract; versus off-chain where the metadata is linked via a tokenURI. The on-chain method allows the metadata to live independent of the platform that created it, meaning if that platform should cease to exist, the data of the contract will survive with the token itself. Thus, ownership of an NFT is everlasting, at least until you resell the work and transfer ownership. The pandemic has accelerated development of applications for buying and selling NFT works online, but this is still just at the beginning. Blockchain technology will continue to evolve the world of art for artists and collectors alike. We can’t wait to see what happens next.