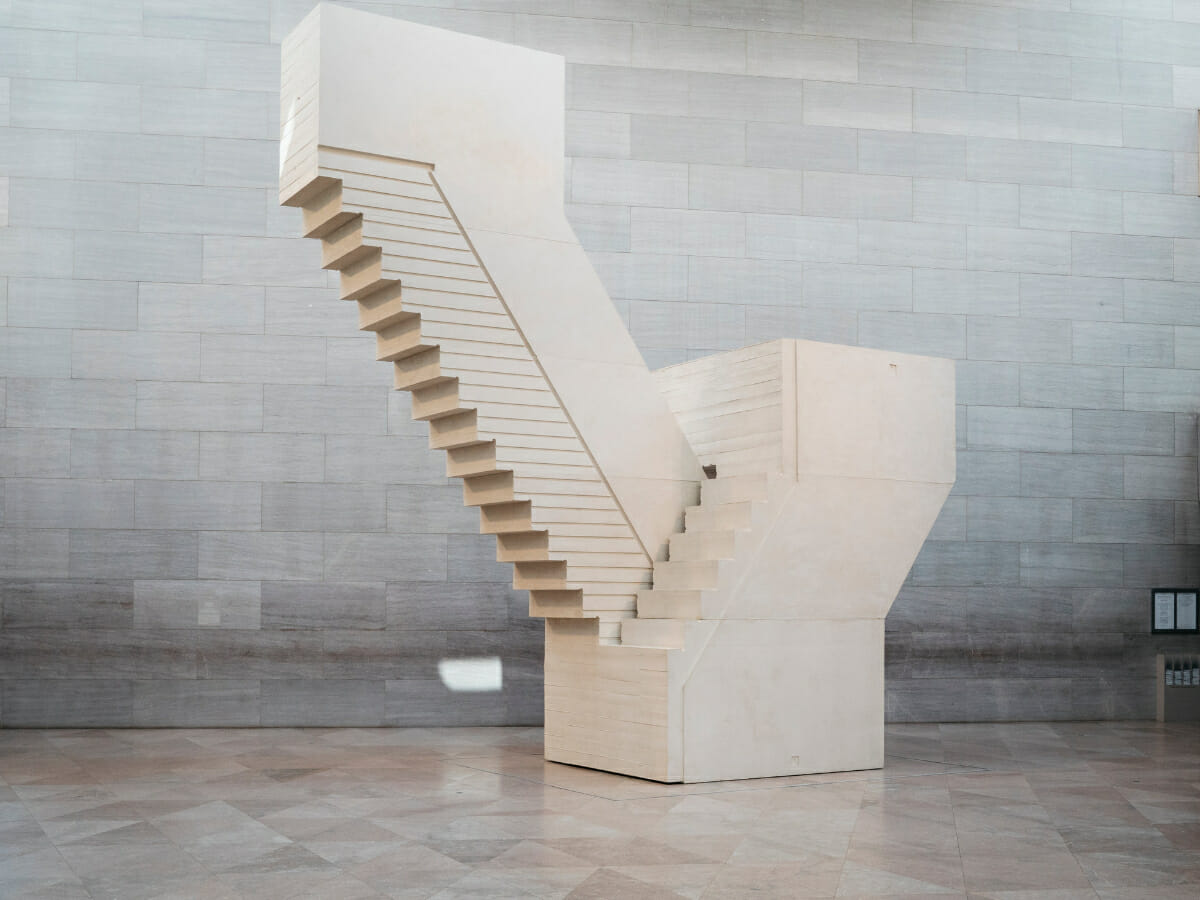 The history and evolution of digital art

Art is the human expression of creativity and free thought, adapting to and challenging the times in which we live. Technological advancement over the last 80 years has taken us from canvas and brushes to computer generated models and entirely virtual works. Computing power, affordability and interfacing have opened a new world of expression. 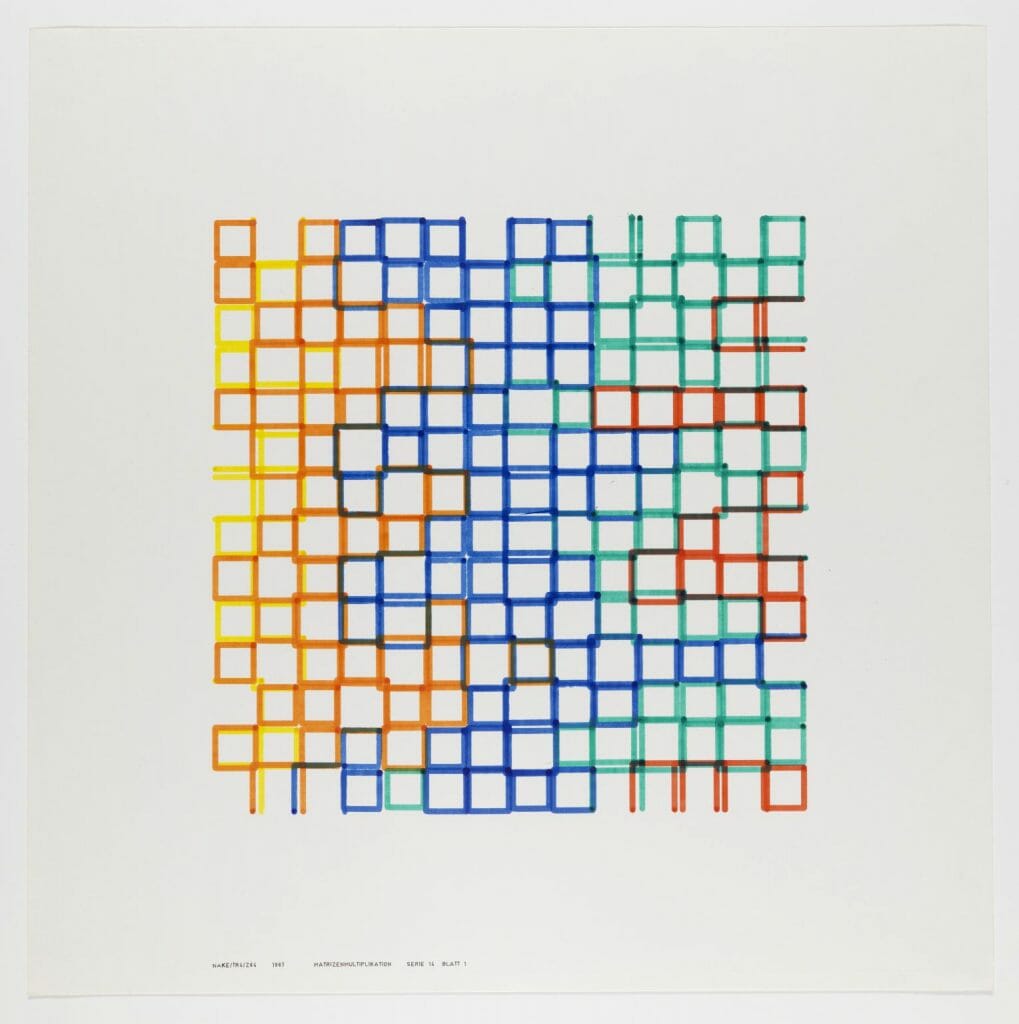 The father of computer graphics

Since the father of computer graphics, John Whitney created the first artistic object using computers way back in the 60s, digital art has undergone quite an evolution. Whitney’s work at a technical level allowed the prototyping and the creation of technologies and techniques that are still in use today; including motion control and motion graphics. Experts in mathematics, art and technology Frieder Nake, Kenneth Knowlton and Allan Kaprow helped pioneer digital. Nake’s work is known for uniting man and machine (computers), making art through his artistic and mathematical talents. Knowlton has been experimenting with digital photomosaics. This is a technique very similar to pointillism, which through digital pixels creates paintings with famous people or scenes. A clever use of technology that showcases how art evolves but picks up from techniques of the past. Kaprow gives life, instead, to the technique defined as Happening: a new form of art that uses telecommunications

It was still too early to call this real digital art. The term was coined at the beginning of the ‘80s, when the development of new forms of long-distance communication and the first experiments with the Internet allowed new evolutions. It wasn’t until the 90s, thanks to the advent of the mouse and personal computer, that creating digital work became more accessible to artists. 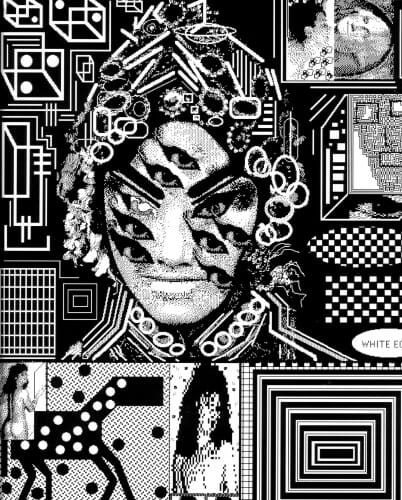 Between the 80s and 90s the main focus was on painting programs, combined with the use of scanners and special software. In 1990, personal computers became increasingly fashionable and art-making software less expensive. Digital art was being used to create logos, brochures, video games and illustrations. Video art started to emerge. The Internet became an open-air museum. The first program that allowed people to create, manipulate, paint and draw was MacPaint. The software empowered artists like Mona Hatoum and Rachel Whiteread to become established digital artists. The static nature of images evolved into something more dynamic, through gifs and animated movies. Artists were experimenting with 3D animation. Museums started exhibiting digital works through high-resolution panels. We’re currently in a golden age of digital art where anyone can express their creativity, thanks to the versatility and availability of software. And now, with the introduction of NFTs, everyone can make and buy unique digital works. Digital art is democracy at its purest. Valuart allows you to buy carefully selected works through an online auction, with the aim of giving value to a new art.