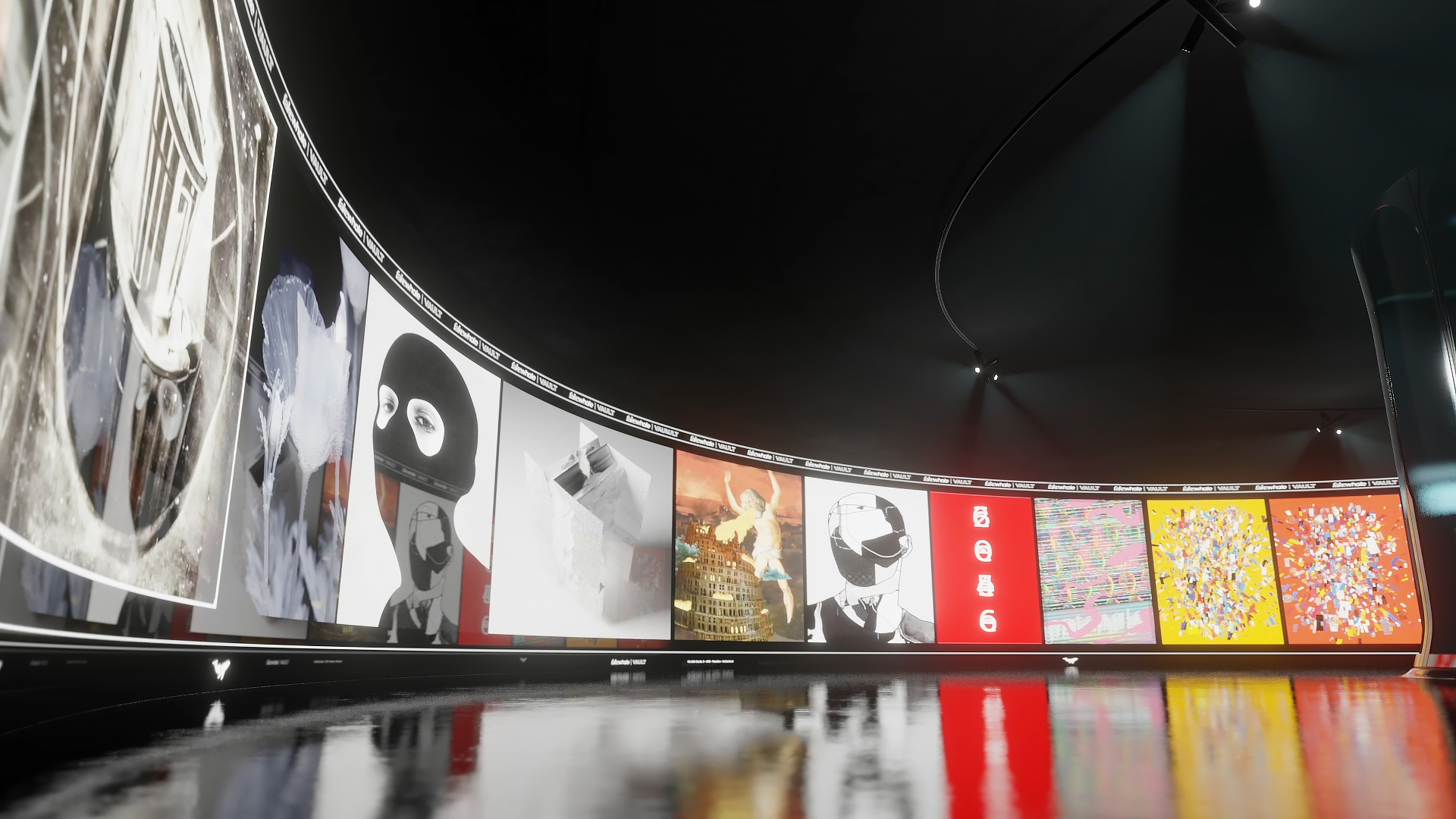 While it might be freezing outside, the Valuart Newsletter brings you some warming news from the Valuart ecosystem.

Here are this week’s highlights

Earlier this week, Fakewhale announced that it is partnering with cutting-edge multiverse technology HADEM to give birth to a cross-reality art centric hub that will redefine the way art is experienced throughout the infinite layers of the digital realm.

The FW Vault Residency will include:

As part of Fakewhale’s mission to preserve native perspectives, this initiative will ensure adequate representation within the museums of the future by keeping track of every aspect of this cultural movement.

With every artwork representing a mosaic tile of what is set to become one of the most important digital art collections in existence.

Until the official release, have a glimpse at the FW Vault Residency through the link below ⬇️

We’re excited to announce Fakewhale’s partnership with cutting-edge platform @hadem_xyz to rethink the way Art is experienced in the multiverse.

This week, with less than a week until the drop (January 27th), we are excited to introduce the artists who will interpret Vittorio’s poetic piece: Laurence Fuller and Von Doyle. 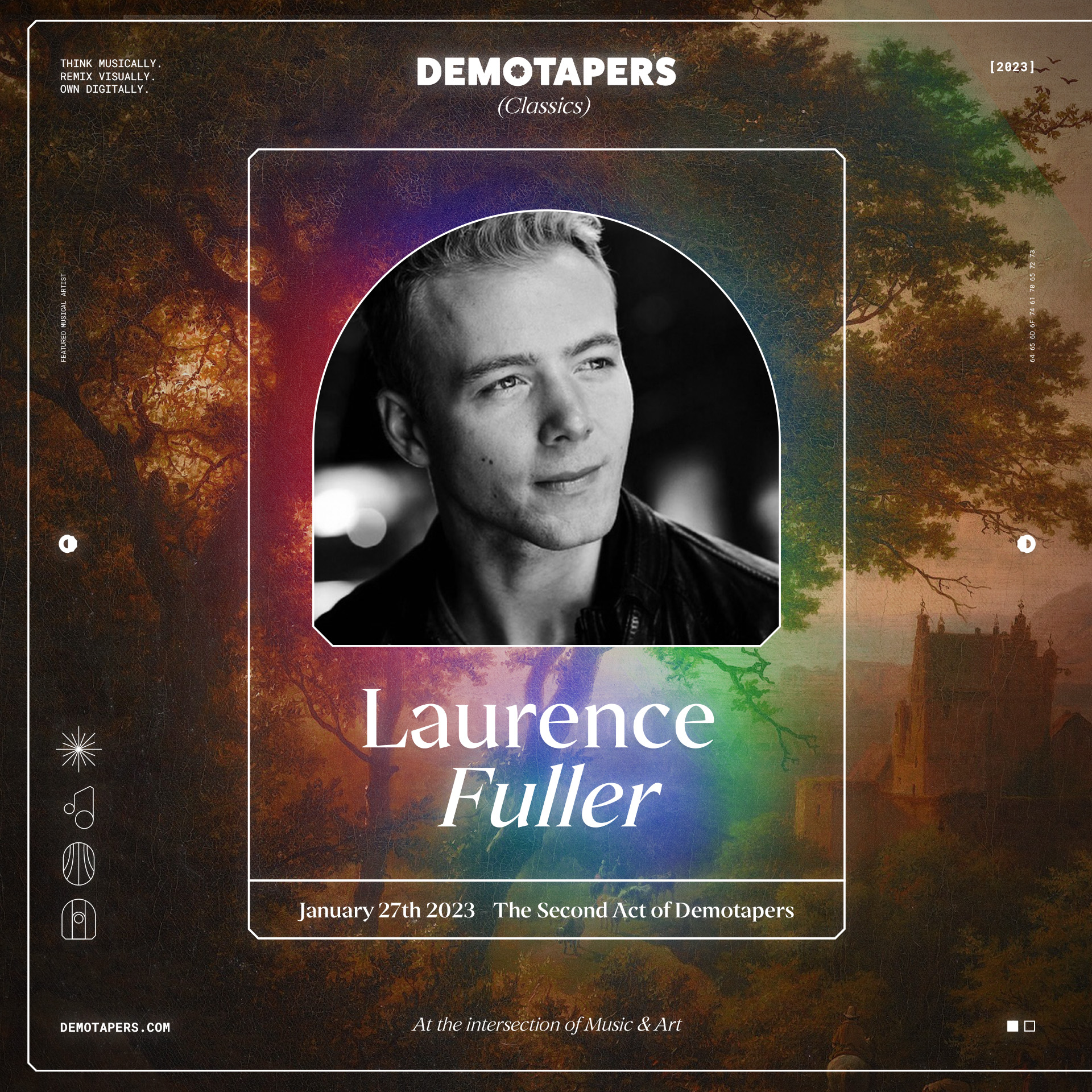 A versatile actor, Laurence Fuller is also an award-winning writer, poet and producer with a Neo-Romantic style whose first film, “Possession(s)”, got produced by ABC Australia, and whose most recent spec screenplay, “MODERN ART”, received multiple awards.

Laurence trained at Bristol Old Vic Theatre School, to then star in the West End production of “Madness In Valencia” at Trafalgar Studios and take on his acting career from there, working with notable actors and earning praise from critics and film festivals over the years.

In the latest HBO Max series MINX, Laurence can be seen interpreting the role of the iconic British painter David Hockney.

Aware of how unsettling and unattractive computer dreams are, he decided to go back to a time when painting was all about pure classic beauty, as he interprets them through the lens of our time.

Aiming for a dream-like psychedelic appearance, a hallmark of his work, he over-processes the images to a point of madness, to then layer them in Photoshop to paint “mask” different parts of the layers until perfection. A final combination of colors and textures, which are able to convey his inner fears and demons poetically.

Stay tuned for the drop next week, and for a special Spaces via @demotapers

Highlights of the Week

📅 Tune in tomorrow, Friday, 20th, into an exceptional Fakewhale Live with @LaurenceFuller, in conversation w/ @JesseDraxler

In light of this week's Vault mint, we would like to take the opportunity to highlight Italian contemporary artist @__scerbo__ ⬇️ https://t.co/saMIrlAAzg