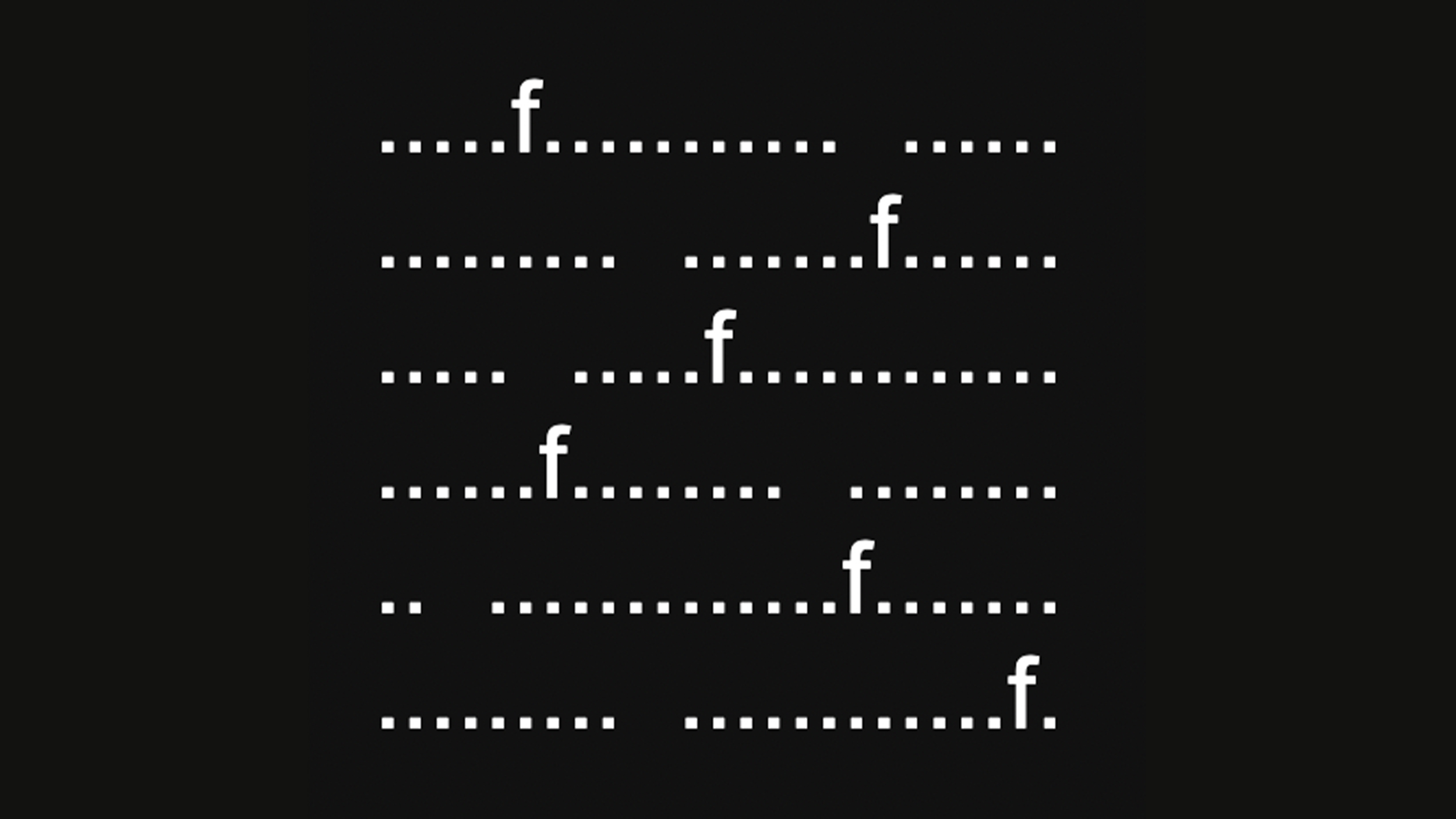 Is the Sun coming out? A look into how projects like NFT100 and Tezos-driven typed.art are bringing some sunshine ☀️

Let’s be honest, the last two weeks have been rough in the crypto space, but this week finally comes along with so many good vibes and exciting news between NFT NYC & a new Tezos-based project paving the way for even more creative opportunities.

Here is this week’s recap ✨

✨ typed.art: a new type of art

Tezos has always been known to be the home to true, authentic art within the NFT scene backed by one of the strongest art-driven communities.

Now, a new type of art has risen, thanks to a whole new text-based marketplace on Tezos: typed.art.

Within this minimalistic website which gives Hic et Nunc vibes, anything you type and mint can become art…whether it has to do with poetry, phrases, or character-built figures.

Landing on the Tezos scene not even a week ago, typed.art has already gained over 1,000 followers on Twitter reaching around 1,000 mints per day including those of renowned artists in the NFT art space including Kevin Abosch and Quasimondo to name a few.

We are excited to unveil the inaugural NFT100, celebrating 100 influential creators & 100 community leaders at the forefront of building a new creator economy. 🏆

Among the 100 influential creators & 100 community leaders at the forefront of building a new creator economy is SuperRare. Kudos to John, the SuperRare team and all the inspiring leaders in the space!

✨ Solana NFT marketplace Magic Eden raised $130m and plans a multi-chain expansion
Magic Eden is an NFT marketplace that already makes up for 90% of the Solana secondary market in sales (outperforming OpenSea lately when it comes to sales volume and active users) and that now, is ready to step one step further.

On Tuesday, Magic Eden announced that it has raised $130 million in Series B funding and been valued at $1.6b, officially becoming a crypto unicorn.

This funding round will serve first of all, to push Magic Eden’s gaming vertical, but also support their plan to become multi-chain.

COO and co-founder Zhouxun Yin stresses on how we’ll be in a multi-chain world for a while, suggesting that some types of NFTs, including games, artwork, and music, are coalescing around certain blockchain platforms and that Magic Eden hopes to serve them.

✨ Luna. Celsius. Three Arrows. Who’s up next in this liquidation war?

Rumors have it that the liquidation war may be coming up for two other protagonists: BlockFi and Babel Finance.

BlockFi is a lending platform that, like Celsius, has attracted many users since its launch especially thanks to its yields.

But things don’t seem to be going too well: at the beginning of last week BlockFi in fact had to cut about a fifth of its staff, citing a “dramatic shift in macroeconomic conditions”.

Add that to the leaked documents showing that they lost $285m in the past two years, that they’re going through a liquidity crisis, and are trying to raise money from VCs at a way lower valuation ($1B now, was $5B last year).

Lucky for now, FTX came to BlockFis rescue as on Tuesday BlockFi mentioned it has agreed to a $250m credit from FTX.

The question is, will it be enough to save it from the wide-spread FUD in the community?

The second platform risking it all is Babel Finance, another crypto lending platform whose tagline is “we have your best interests in mind.”

Too bad they have, just like Celsius, blocked all withdrawals starting from last Friday citing “Unusual Liquidity Pressures”.

As of one of its latest updates on Monday, Babel has carried out an emergency assessment of its business operations in order to determine the company’s liquidity status.

✨ Celsius goes up 50% thanks the community’s GameStop-inspired shortsqueeze attempt
Celsius may be down, but Celsians have no intention of giving up just yet.

The  #CELShortSqueeze hashtag is trending on Twitter, as Celsius holders are planning a short squeeze by buying up CEL on the FTX crypto exchange, to then move it to decentralized exchanges (DEXs), and set sell limit orders.

So far, the short squeeze appears to be giving positive results as the price of CEL is currently trading at $1.39 at the time of writing, which is up around 50% from last week.

A strategy, that reminds us of the one used by day traders during the GameStop short squeeze back in January 2021, that pushed the price of GameStop’s (GME) stock up over 1,000% in two weeks.

Bets on how high CEL’s price will go in the upcoming weeks? 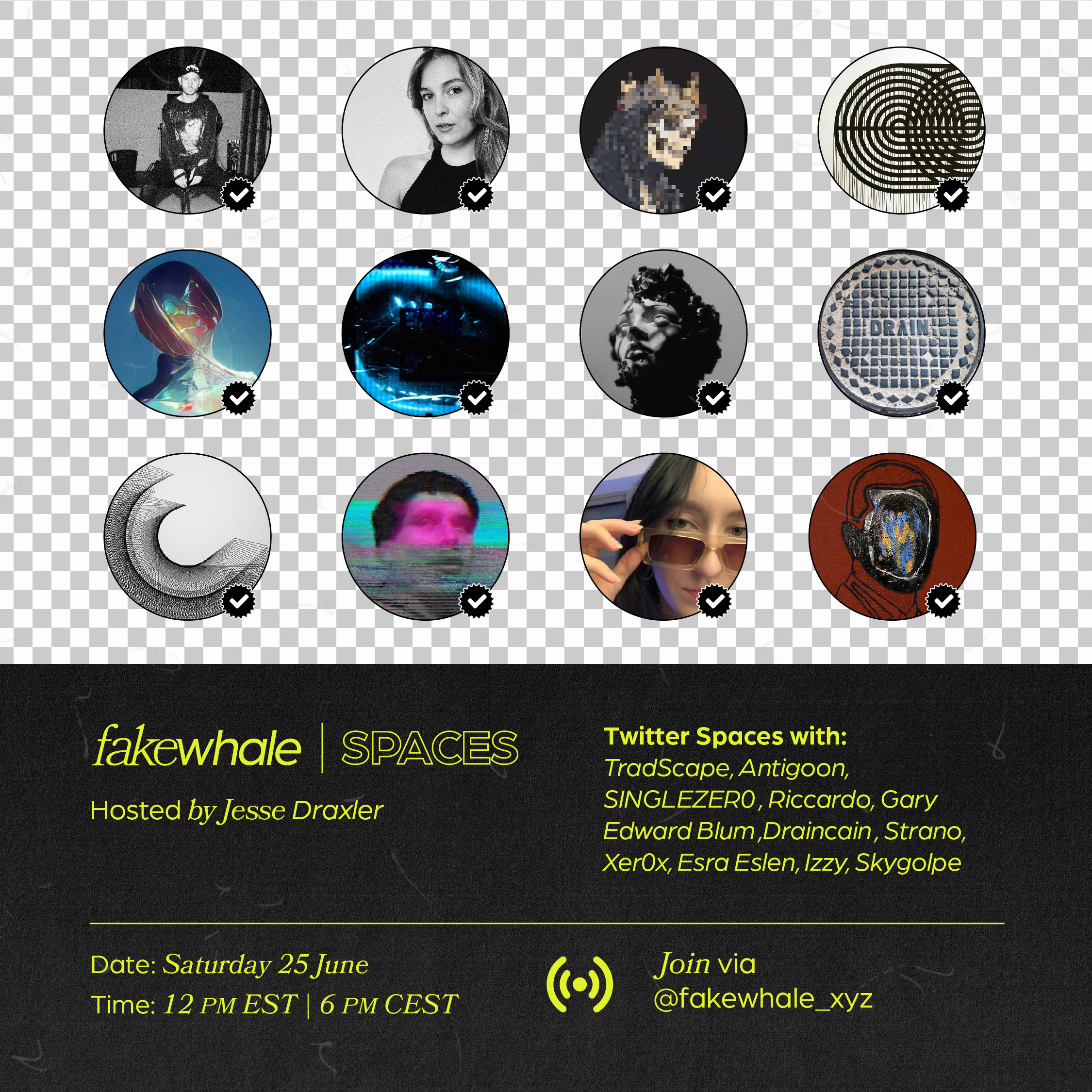 Another FakeWhale Spaces you won’t want to miss is coming up.

“Retracing the steps of artistic discovery: the value of sharing the process and stories behind every artwork.” 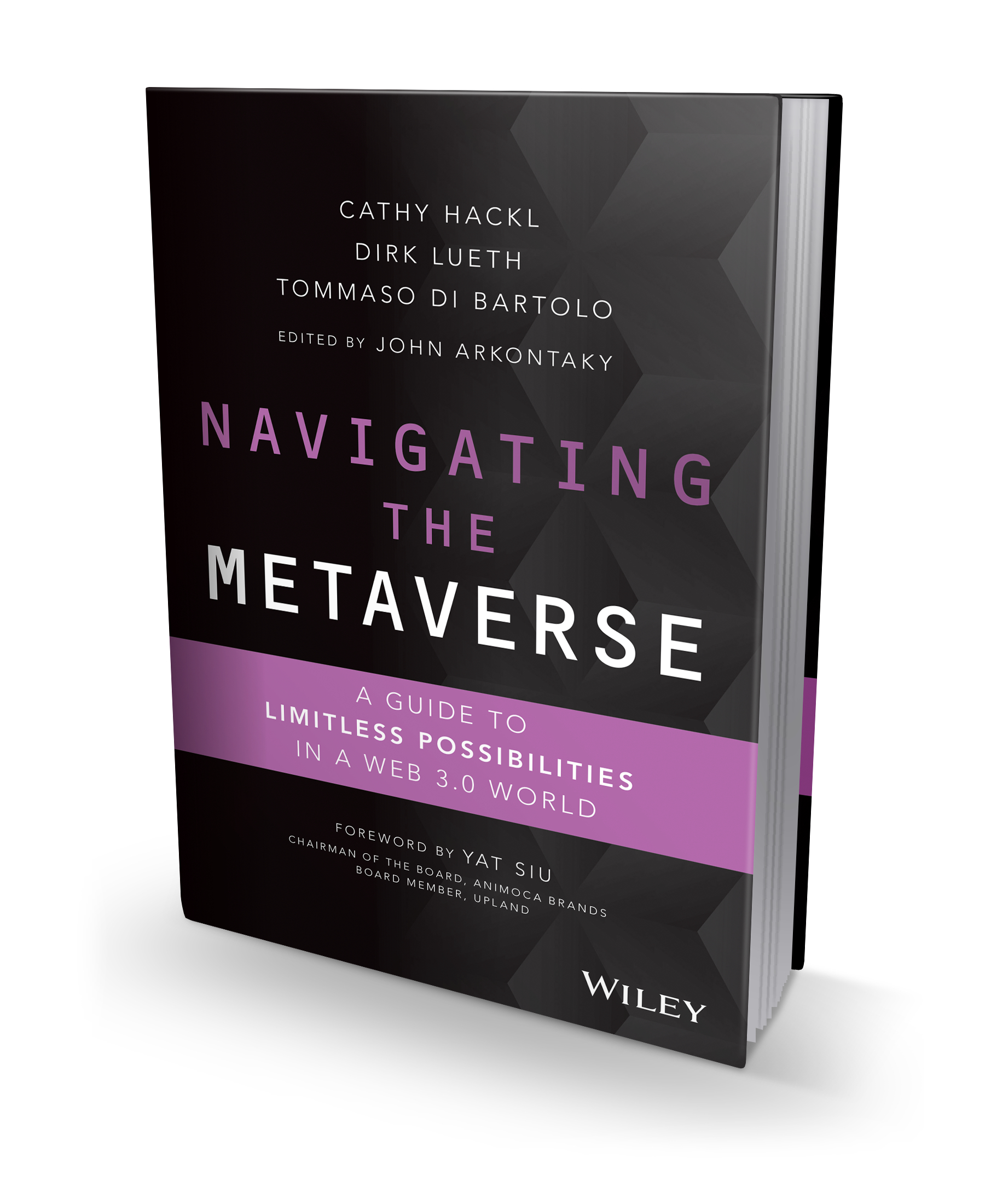