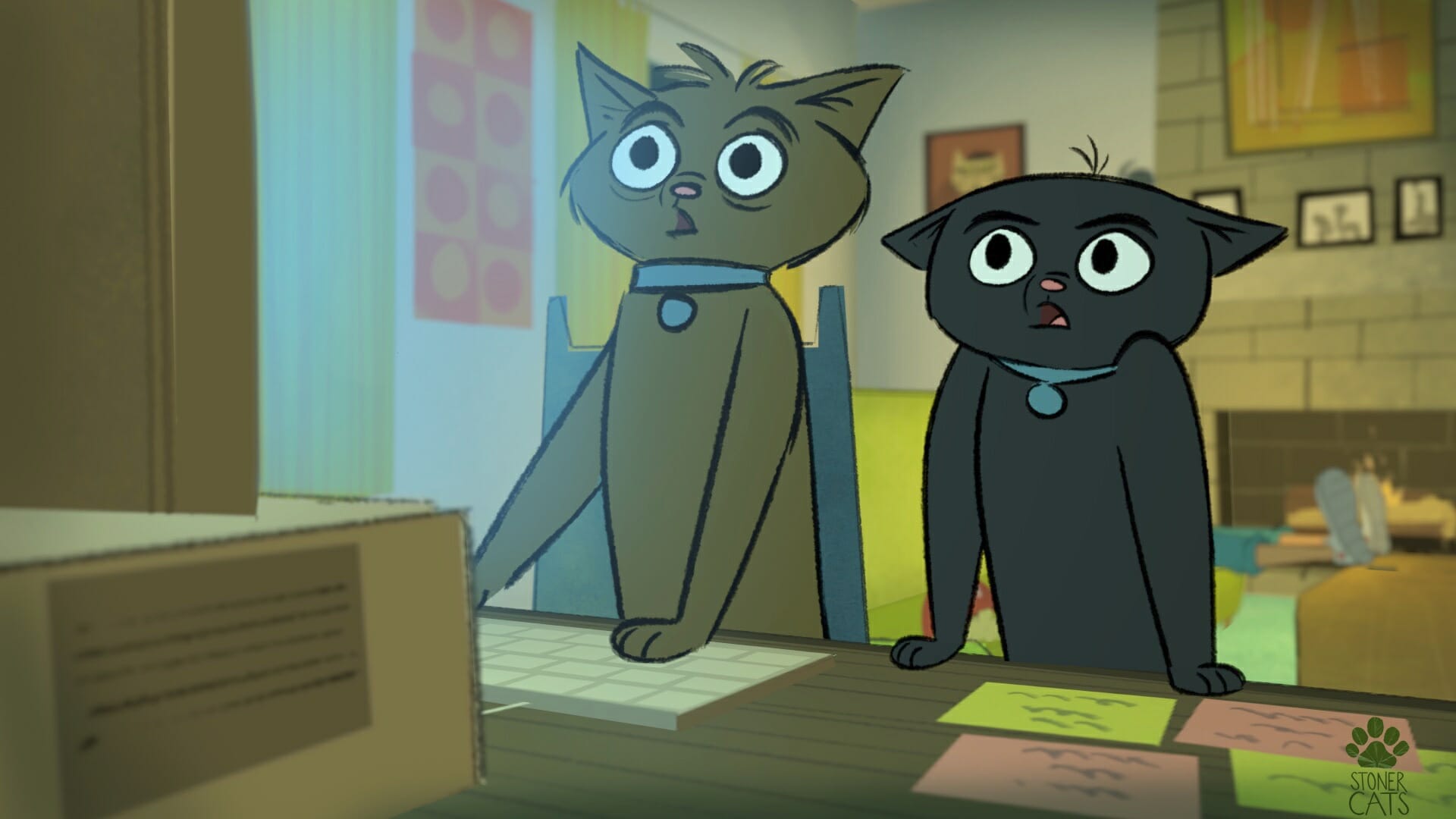 Bull Season is back! Maybe?

Honestly, I don’t even know where to start off with this week’s newsletter because there is simply so much that has been going on these days in the Crypto & NFT space.

But I guess, I’ll start off with the biggest news – Bull Season is back! Maybe.

…Are we seeing a supply squeeze or is this a trap?

The crypto market has seemed bearish in the last few months, leading many to think the cycle is over; but at the same time, many theories have been circulating lately, theorizing that this cycle cannot be compared to the last one in 2018 and that it will last until Spring 2022.

Unlike 2018’s bear market, this time, long time HODLers are resistant when it comes to selling their beloved crypto.

As Bitcoin has broken $45k these last few days, Glassnode, a leading Blockchain analysis firm, in fact revealed that ‘old’ Bitcoin holders are not giving up their BTC, in opposition to younger market participants. 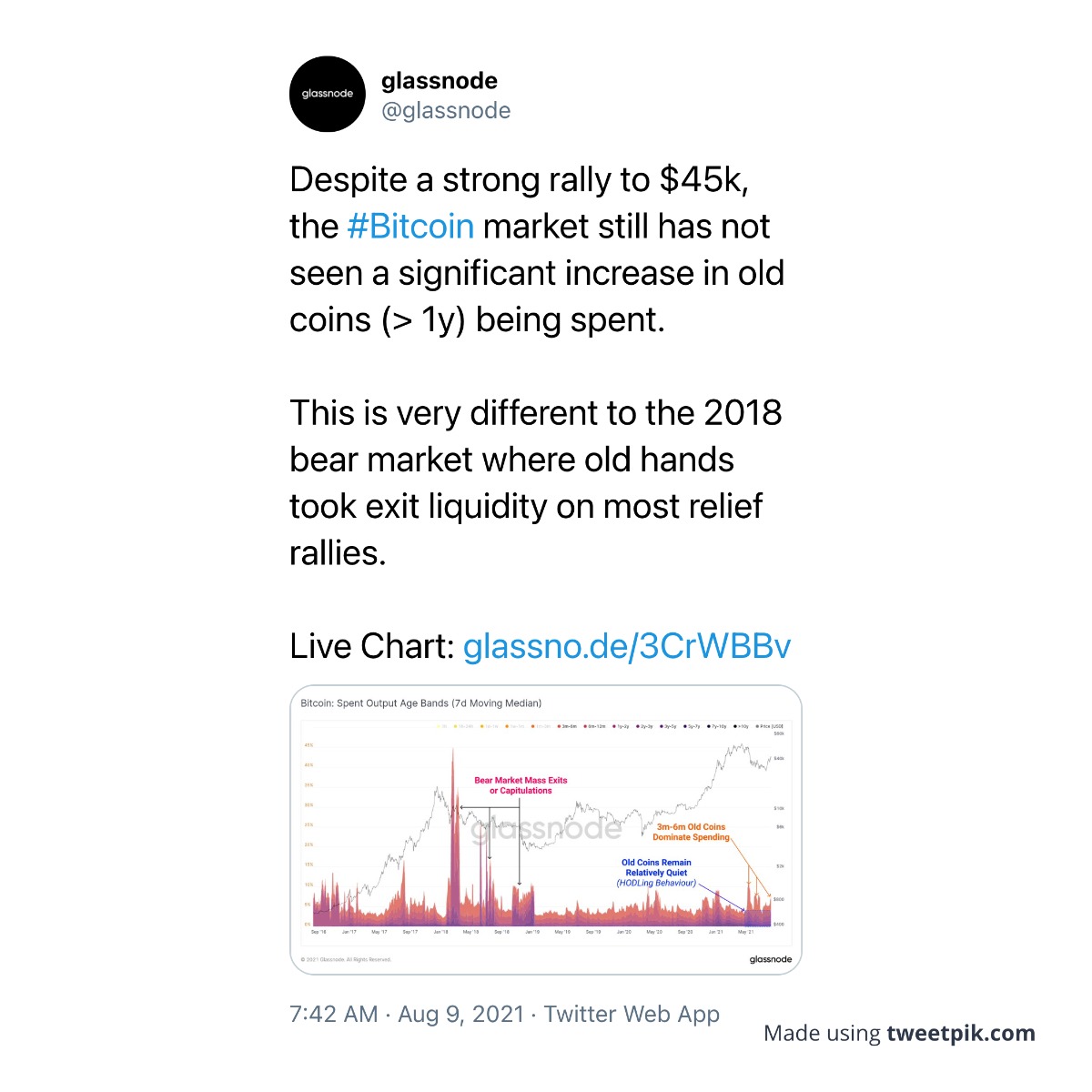 If this is the case, this will be huge as Bitcoin will resume it’s trend, followed by all the other altcoins.

I’m feeling bullish, how about you?

Staying in line with this bullish sentiment, I can’t leave out probably one of the most exciting NFT projects out there at the moment: Stoner Cats, created by American actress Mila Kunis, along with Ashton Kutcher.

Stoner Cats is an adult animated short series involving five house cats who become sentient after mistakenly inhaling their owner’s medical marijuana. With their *higher* consciousness, they soon realize that they are going to need to protect Ms. Stoner from a series of dangerous situations.

So what makes this project so special?

This is the very first NFT TV show that can be watched only by purchasing the Tokens! It’s no wonder it raised over $8 million within the first 24 hours of its drop on July 26th… and is bound to attract even more popularity in the upcoming months. Not to mention that Vitalik Buterin will be the voice of one of the main characters.

I could not resist and ended up purchasing my first Stoner Cat this week, Reggie: 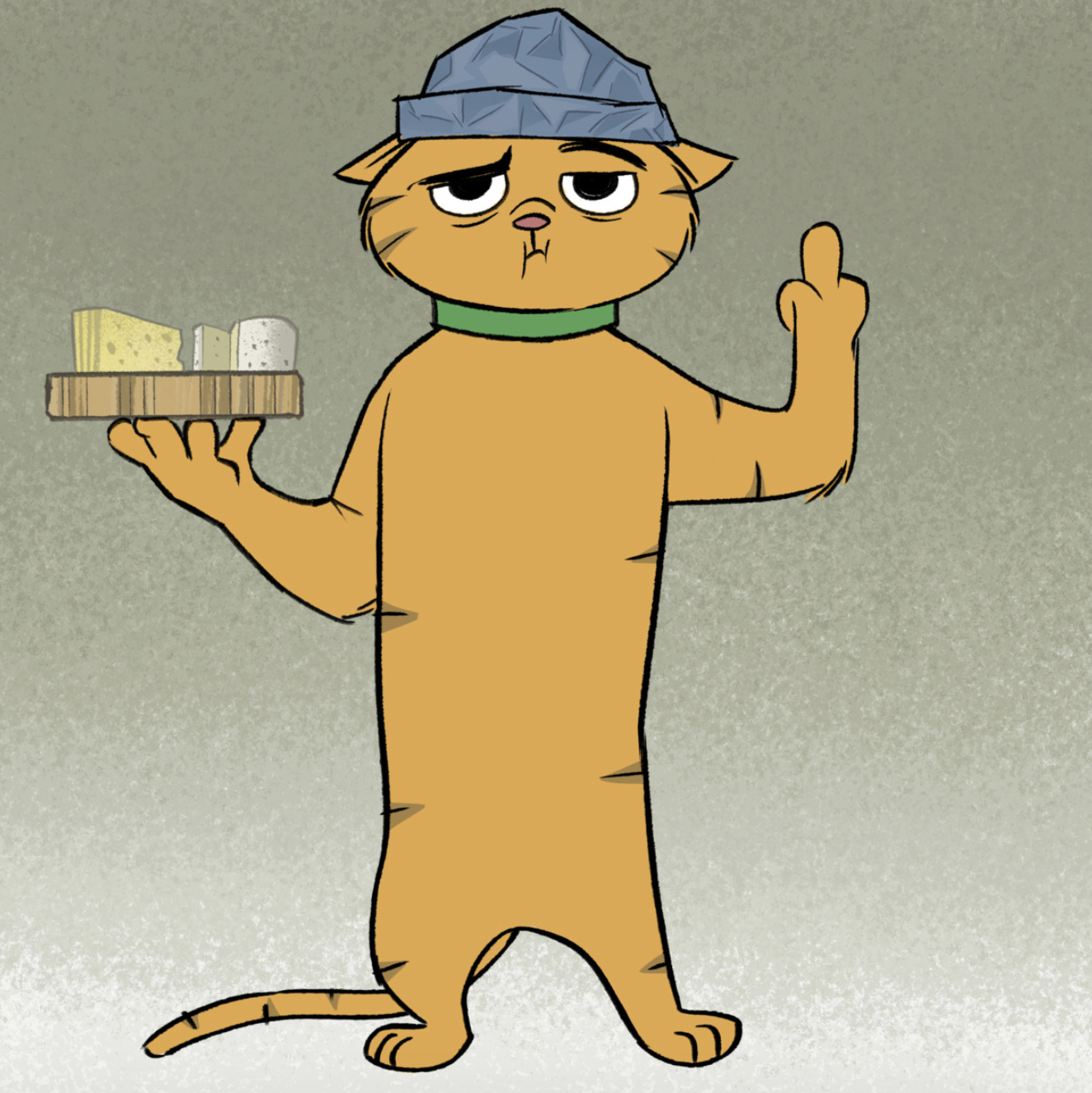 Last but not least, I’d love to wrap up this weeks’ news with one of the hottest topics on Twitter this weekend: the crypto amendment battle between US senators.

Back in May, a newly released tax enforcement plan by Biden included a focus on crypto tax reporting.

This inevitably led senators to discuss a potential “…strengthening of enforcement when it comes to crypto currencies.” as this crypto tax reporting is estimated to raise $28 billion over the next ten years.

This amendment appeared to be blocked Monday, August 9th, as the Treasury Department stated it would not oppose a bipartisan agreement that limits a proposal in the infrastructure bill to increase federal regulation of cryptocurrencies. 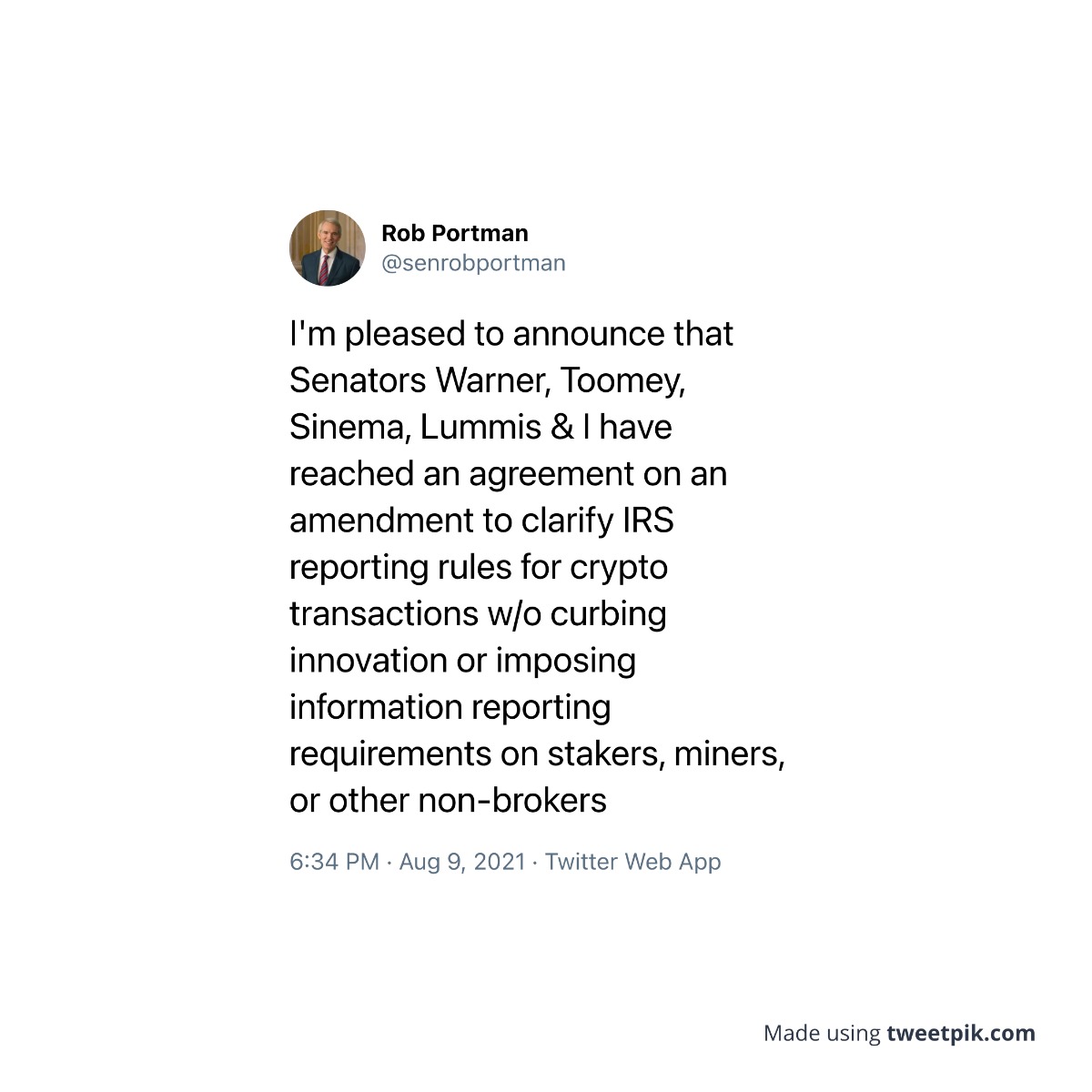 However, as of Tuesday, August 10th the discussion still seems to be open. 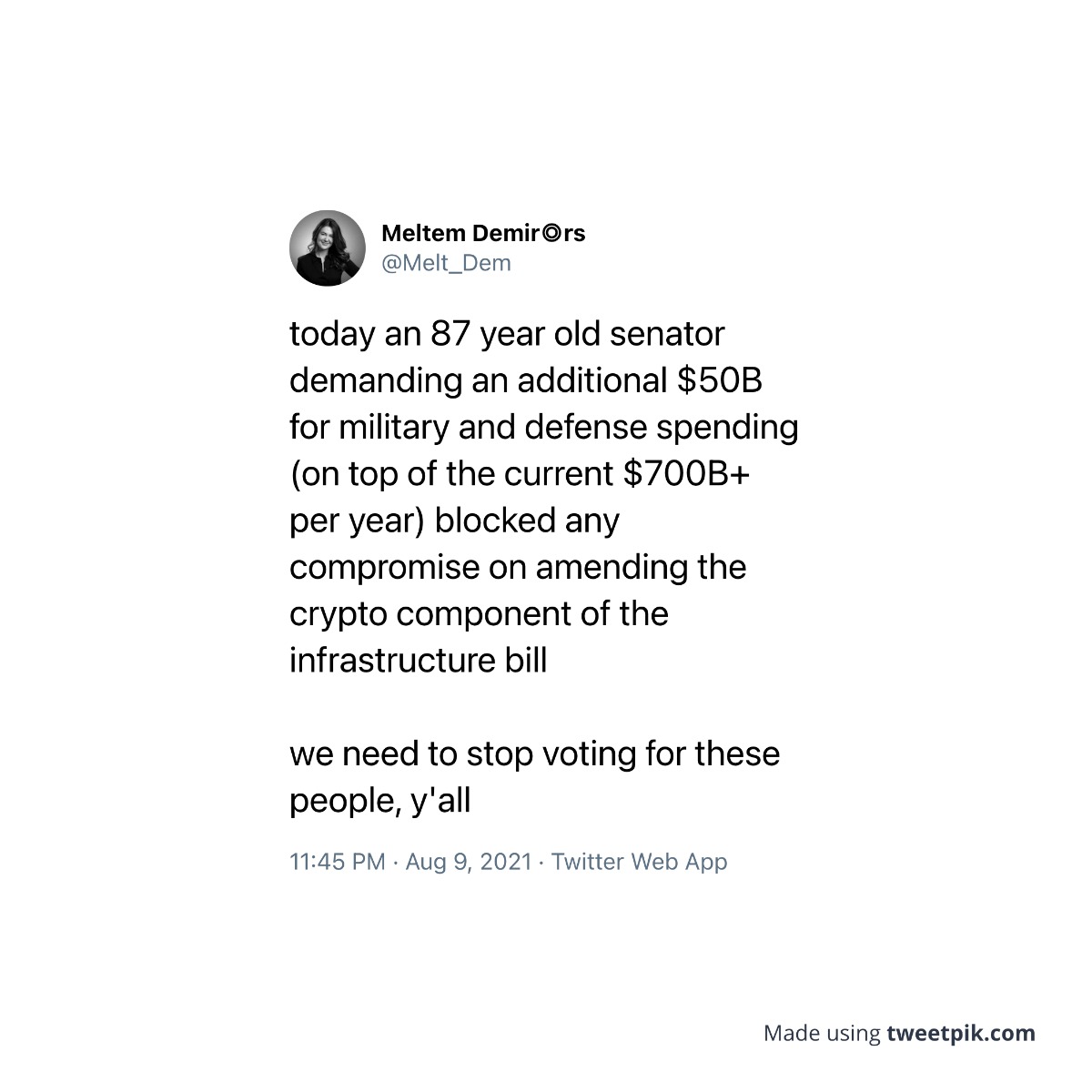 If this amendment is approved, this would cause a relocation of crypto companies overseas and damage to the US economy. Many on Twitter are comparing it to banning the internet in the early 2000’s…

Looking forward to going more into depth during our next podcast!

Since Bitcoin is the key protagonist this week, I am going to suggest my very first crypto book, that led me to become passionate about this industry back in 2020: The Bitcoin Standard: The Decentralized Alternative to Central Banking, by Saifedean Ammous.

Let me tell you, this book is the Bible for anyone getting into crypto.

It starts off with the history of money and basic economics, to then proceed with the rise of bitcoin, with a focus on its economic, political and social implications.

In my opinion, the best thing about this book is that the author does not only praise Bitcoin, but also dedicates a dense section also to the cons, leaving the ultimate decision to the reader, when it comes to deciding whether Bitcoin is valuable or not.