Bearish scenario or not…Crypto is here to stay.

As bearish as the crypto scenario may seem at the moment, if you look closely enough you’ll notice there are actually a lot of positive things going on.

Among these, probably the news and outcome we most feared over the last few weeks, that actually turned out to be a pretty optimistic scenario for the crypto community: last Wednesday president Biden signed an executive order to mobilize the federal government and create a strategy for digital assets.

This is a clear and strong sign that crypto is here to stay.

Among many experts within the space, there is the common belief that this step will help create a steadier path toward the regulatory clarity necessary for broader mass institutional adoption of Bitcoin and other digital assets, resulting in a less volatile market for long-term investors.

But what does this order consist of exactly?

The order is primarily directed towards the Treasury Department, which now has the goal of developing clear guidelines for Americans looking to invest in the long term or simply trade, but being able to do so while avoiding fraud or massive volatility. But not only: this order also directs the Federal Reserve to research and potentially develop the United State’s very own digital dollar.

Needless to say, this move instantly created some noise as Bitcoin climbed up 9%, above $40,000, along with Ethereum’s price that also saw an immediate boost. A boost that then went down again thanks to other external factors. Will we be seeing the same for the other altcoins in the short term? We shall see…

In the meantime, you can read the executive order in detail here.

But what has been going on in the NFT space?

Remember the Stoner Cats? Mila Kunis is now backing up another TV show that will let NFT holders choose the plot: “The Gimmicks,” a new NFT-animated wrestling show. 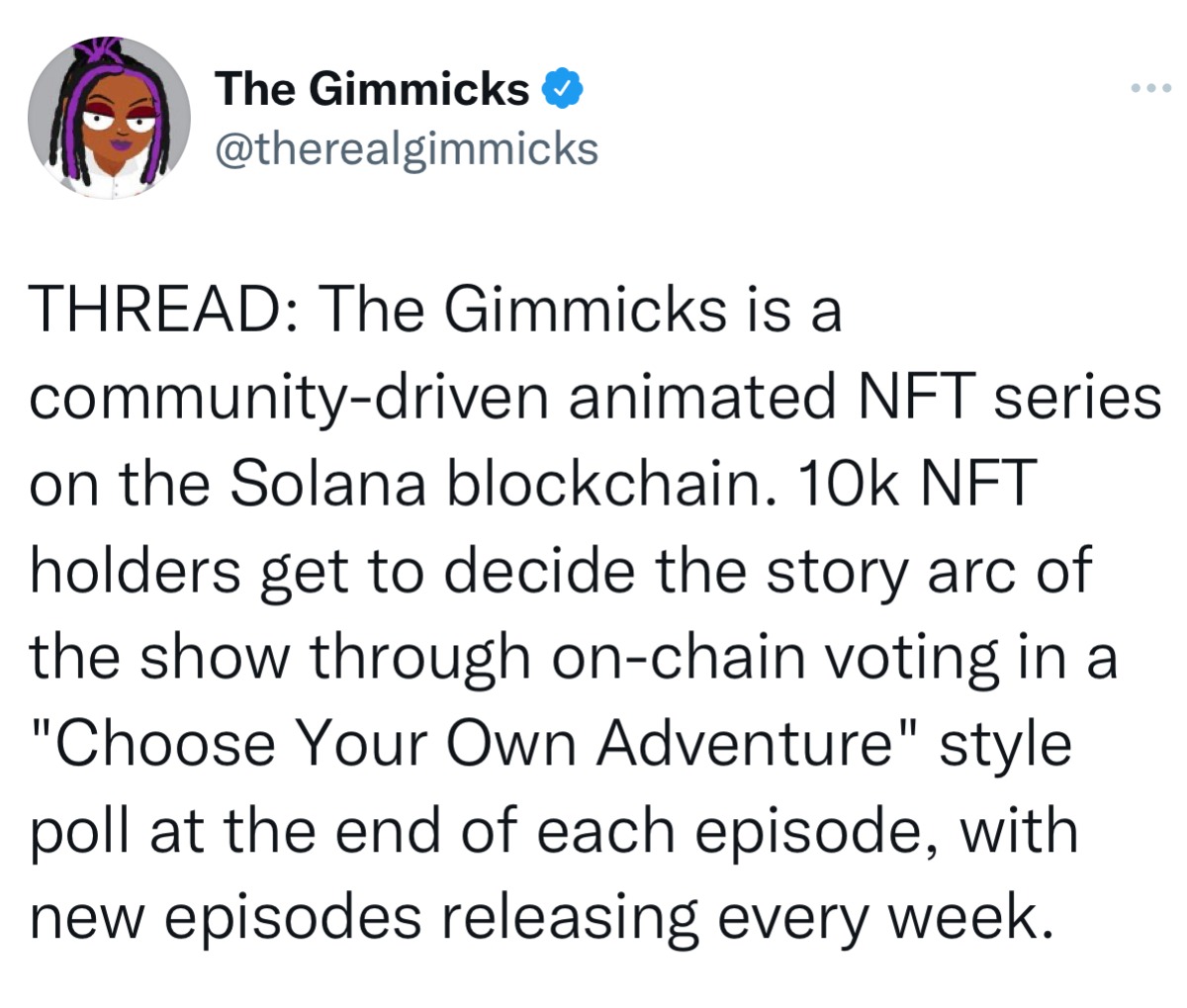 Lets just say this series will give you some “South Park” vibes, along with a flashback of afternoons watching WWE (World Wrestling Entertainment), with characters voiced by wrestling stars amongst which Luke “Doc” Gallows, Karl “Machine Gun” Anderson and Rocky Romero.

The NFTs will officially launch, with minting free of charge on the Solana blockchain, on March 18th. If you want to take part in this show, check out more here.

The team’s statement is clear – “We want to build something that expands the universe of the BAYC, but also invites the larger NFT community (and those priced out of BAYC membership) to join,”.

And to bring this goal to life Yuga, the entity behind BAYC, is planning to build a gaming-focused metaverse named MetaRPG: within this world, players will be able to create characters using their NFTs, customize them fashion-wise, and use them within games.

But here comes the most important component of the metaverse – the currency, the APECoin. This token will in fact be used in order to make purchases within Yuga’s app store, but also be key when it comes to trading and gaming within the platform.

Instead, when it comes to the virtual land sales, 200,000 plots will be distributed across two sales in March and August this year, but the exact sales dates are yet to be announced, so definitely keep an eye out for that.

BAYC has been leaving some clues… 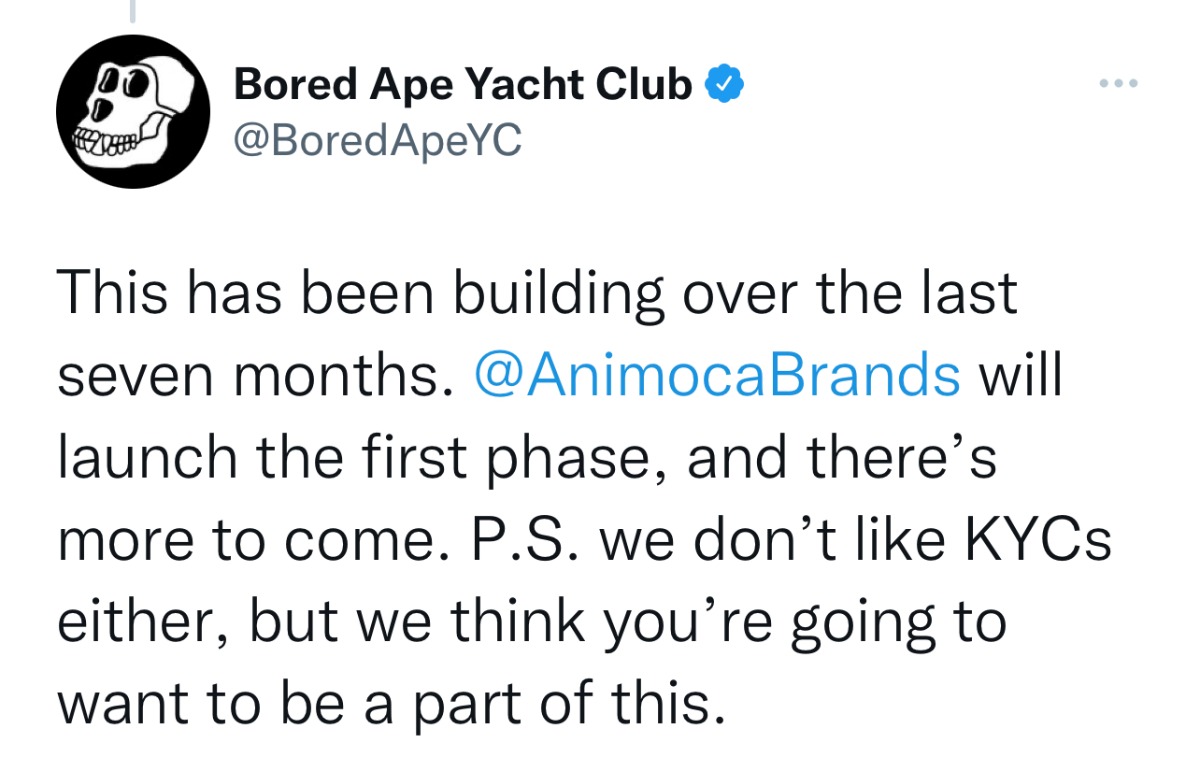 This month I am particularly on the watch out for even more tech & crypto books written by women. My current read is: Women In Crypto: Create & Grow Your Own Damn Wealth and can’t wait to finish it to tell you more… 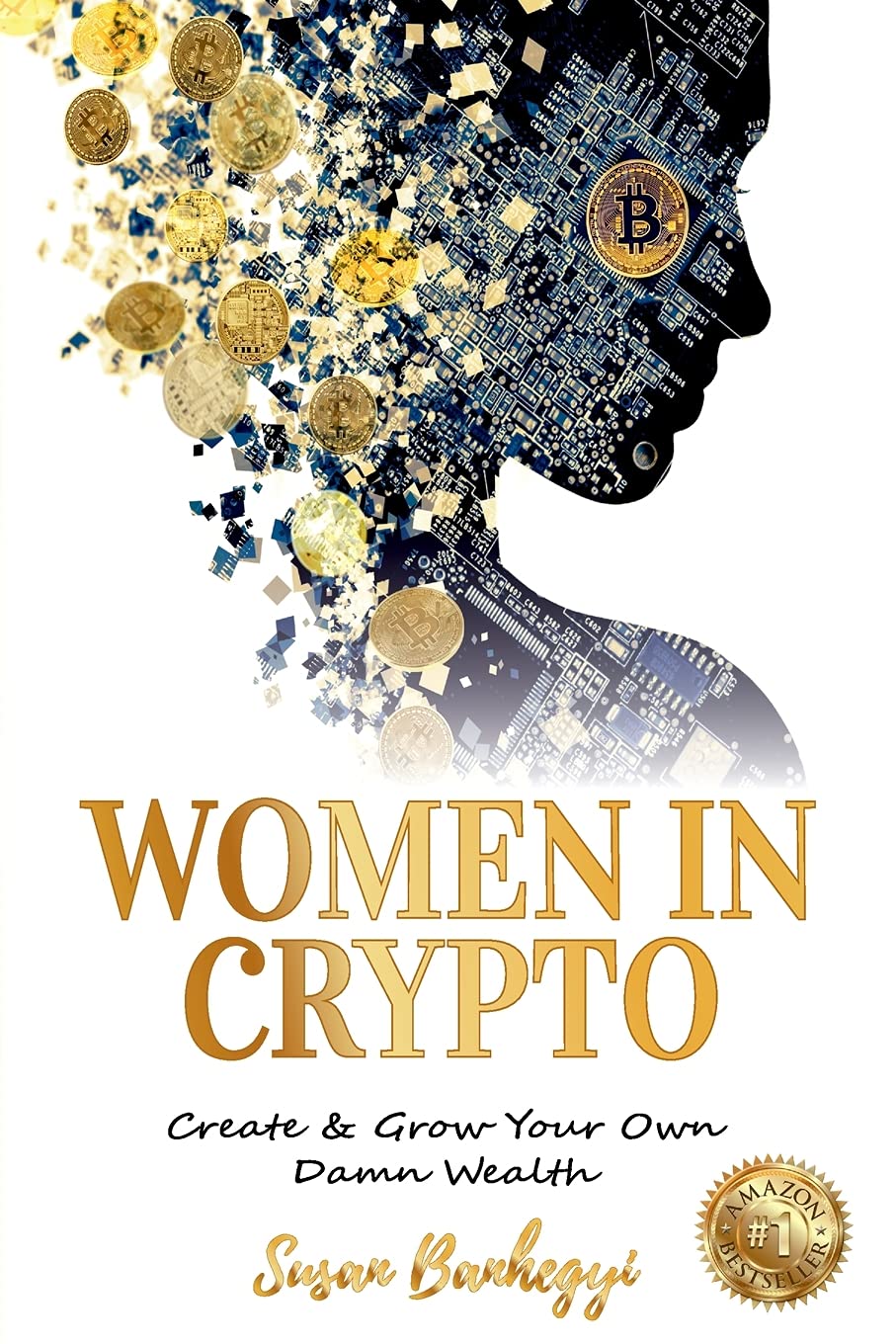 P.s. don’t forget to suggest me your favorite tech & crypto reads by sending me an email at [email protected]